Discussions have already begun with CA and ECB

New Zealand Cricket (NZC) might delay hosting Pakistan this summer in order to stage more lucrative series, due to the fast-changing international schedule bearing in mind the effects of novel coronavirus (Covid-19) pandemic.

According to a report in stuff.co.nz, New Zealand are keen on hosting Australia for a two-Test series in November along with a Test and limited-overs series against England in December.

This could delay Pakistan’s tour of New Zealand as they are currently scheduled to play against the Black Caps, two Tests and three Twenty20 Internationals (T20Is), in December-January.

Discussions are already taking place between New Zealand Cricket (NZC) chief executive David White and his Cricket Australia (CA) counterpart Kevin Roberts regarding the trans-Tasman Test series. White is also understood to have contacted his England counterpart Tom Harrison but the talks are not as advanced as the Australia series.

“I’m in regular contact with Cricket Australia over the current situation and the potential possibilities that might arise for 2020-21 but it’s too early to be discussing specifics or any detail at this point,” said White. “What happens this summer will be determined by things that are yet to occur.”

The report added that New Zealand is likely to host Pakistan, along with Bangladesh, West Indies and Sri Lanka, later in the summer. 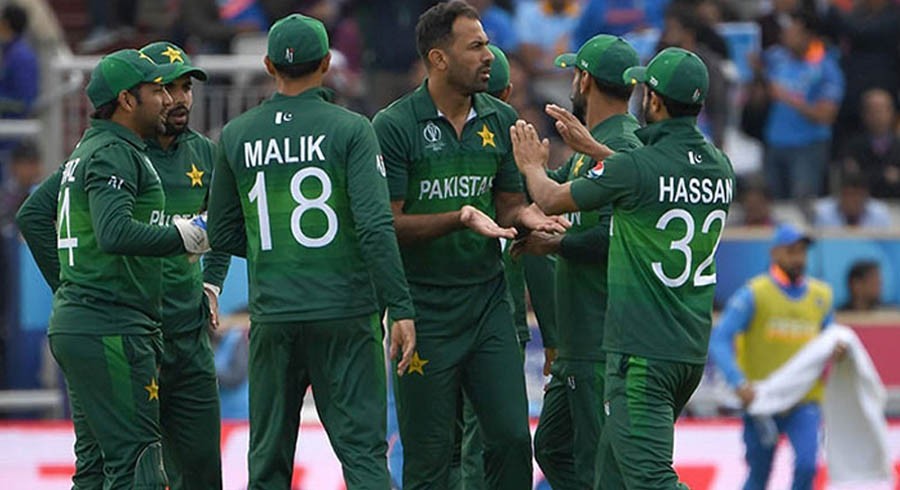 No risk allowance for players going on England tour: PCB 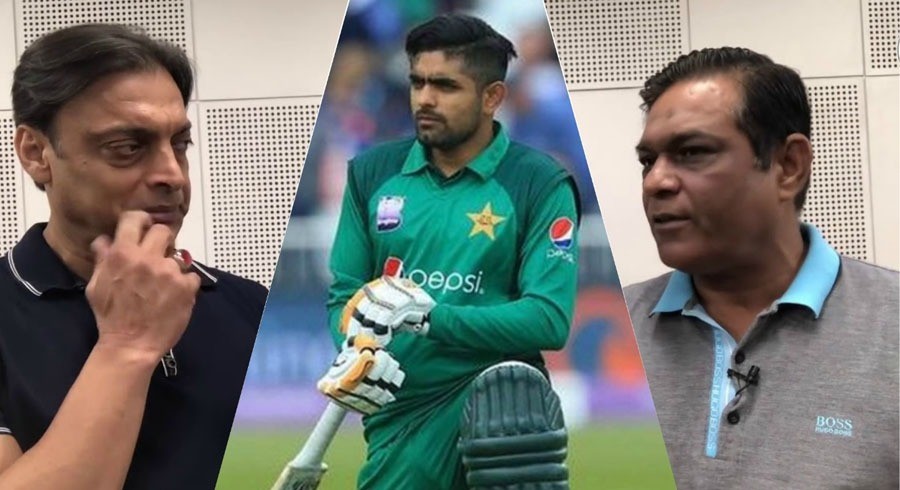 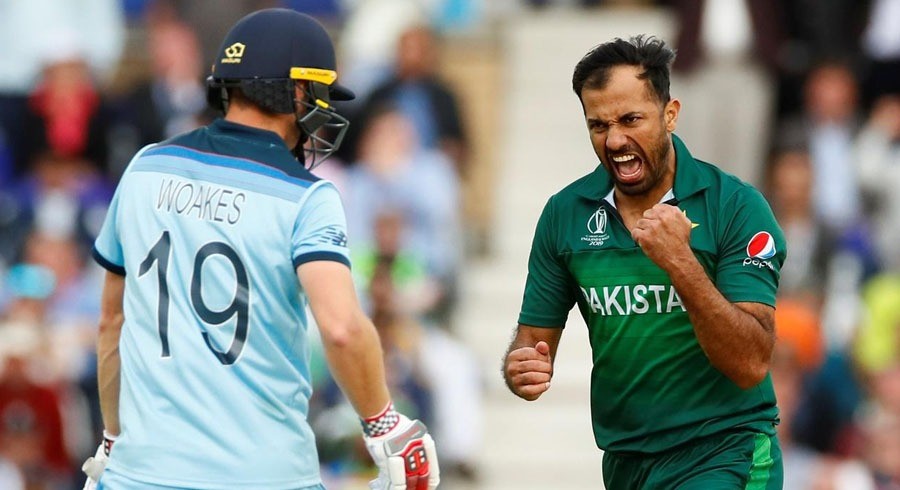