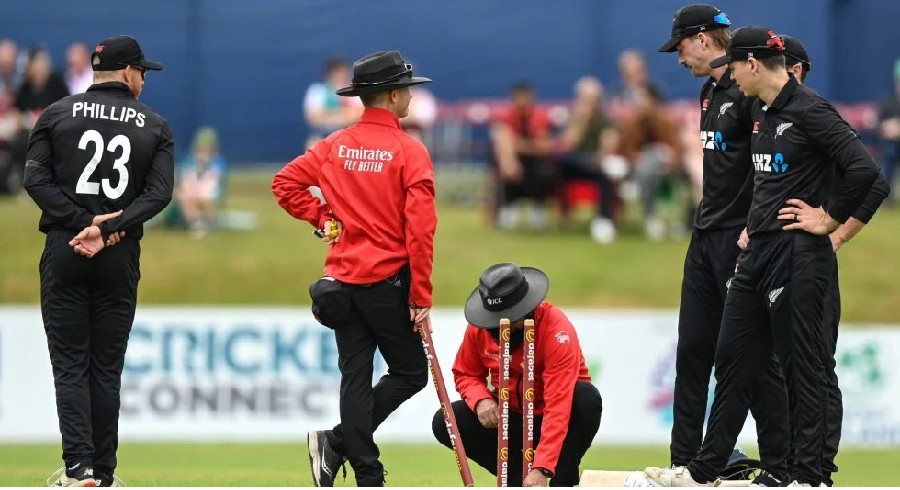 New Zealand thrashed Ireland 3-0 and climbed up the rankings and continued their impressive run of securing nine victories out of nine games.

England sits at the top of the points table with 12 victories followed by Bangladesh and Afghanistan. Pakistan, on the other hand, are fifth with nine victories but have lost six matches as well.

India, Australia, and Sri Lanka are all ranked at the bottom of the points table with the teams being in seventh, eighth, and tenth positions respectively.

Here are the complete ranks of the WC Super League points table:

South Africa, who are not even in the top ten, recently decided to forfeit their three-match ODI series against Australia. This meant that the Proteas have dented their chances of a direct qualification for the 50-over World Cup.