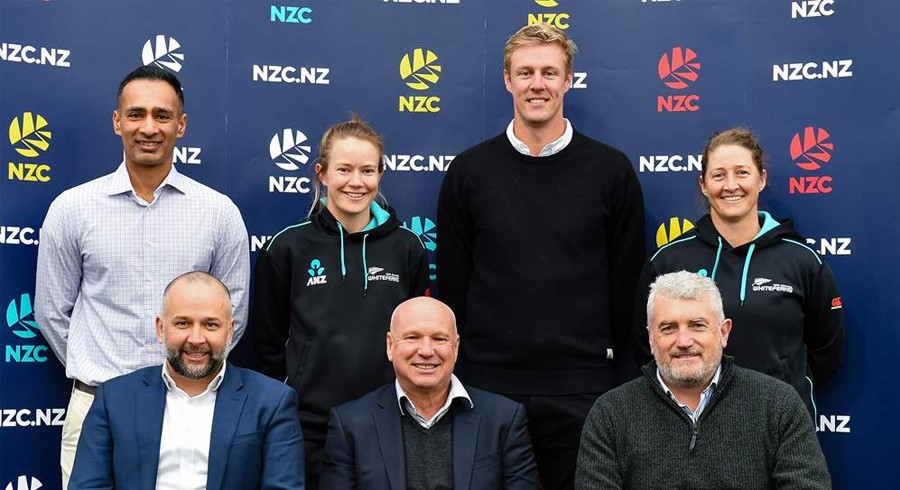 New Zealand Cricket and the players' association signed a five-year deal on Tuesday that will see male and female cricketers receive equal pay.

The agreement will see women's players at both international and domestic level receive the same match fees as men across all formats and competitions.

"This is the most important agreement in our sport, as it binds NZC, the major associations, and our players at the hip, and sets the foundation to fund, grow and develop cricket," said NZC Chief Executive David White.

"It's been a collaborative yet very robust negotiation. Importantly, it represents a significant step forward as we continue to grow our investment in women's cricket."

Under the agreement, the number of women's domestic contracts will increase to 72 from 54 while the men will earn higher retainers due to the greater number of matches played, formats contested and time spent training and playing.

"It's great for the international and domestic women players to be recognised in the same agreement, alongside the men," said White Ferns captain Sophie Devine.

"It's a massive step forward and will be a huge drawcard for young women and girls."