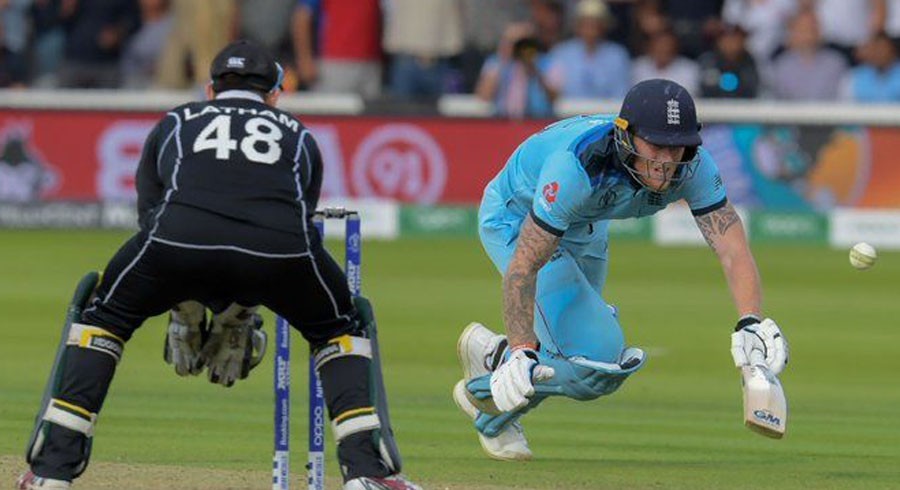 New Zealand have overhauled world champions England as the number one side in the one-day international (ODI) rankings, the International Cricket Council (ICC) said on Monday.

England, who have dropped to fourth in the 50-overs format, have retained top spot in the Twenty20 rankings.

New Zealand, the World Cup runners-up who have won 20 of their 30 completed ODIs over the last three years, have climbed two spots in the rankings.

At the start of May each year, the ratings period is recalibrated to ensure only results from the past three years are taken into account. 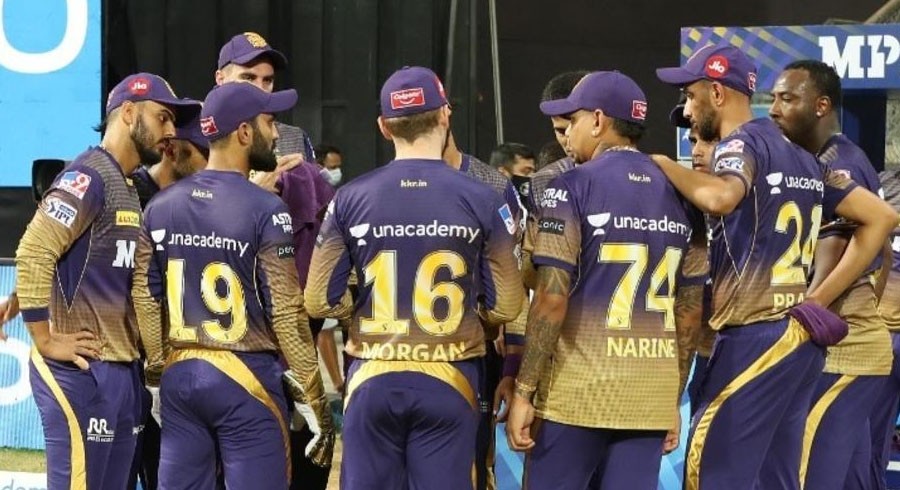