Victory was achieved with an hour left on day five 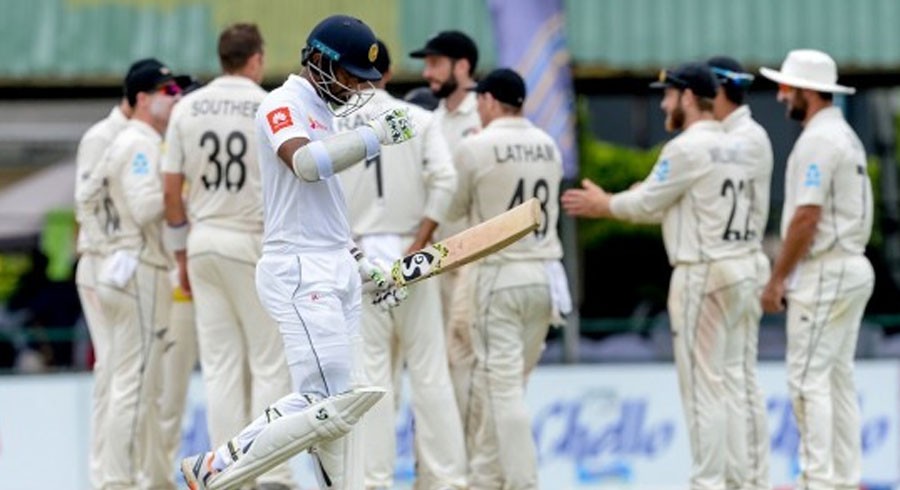 New Zealand beat Sri Lanka by an innings and 65 runs in the second Test in Colombo on Monday to square the two-match series 1-1.

Victory was achieved with an hour left on day five when tailender Lasith Embuldeniya edged a short delivery from pacer Trent Boult to fielder Kane Williamson at gully.

Sri Lanka were bowled out for 122 runs after New Zealand declared their second innings on 431 for six with a first innings lead of 185.

Wicketkeeper batsman Niroshan Dickwella fought a lone battle for Sri Lankans but he was ninth man out after a three-hour vigil. He made 51.

Sri Lanka, who scored 244 in their first innings and were still 187 behind as they started their second, were tottering at 88 for seven at tea.

New Zealand then cleaned up.

Off-spinner William Somerville had tailender Suranga Lakmal caught by Tom Latham — top-scorer of the match with 154 — before Dickwella was caught off Ajaz Patel. 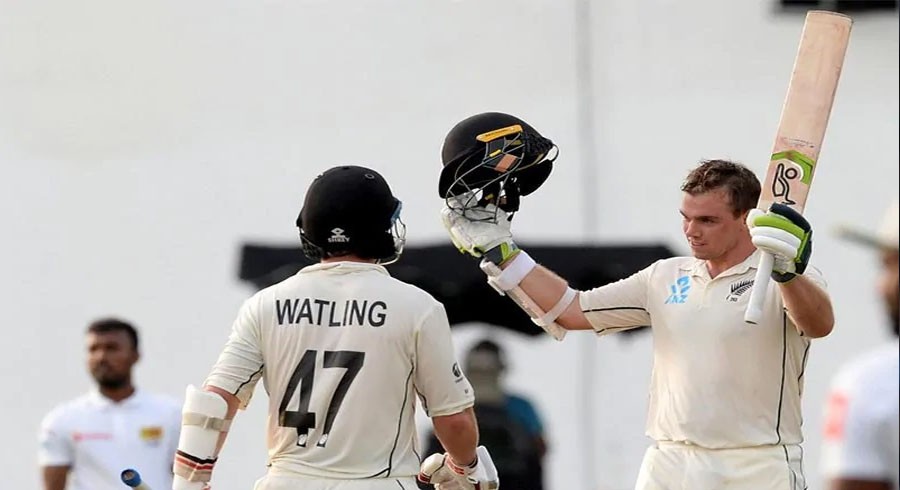 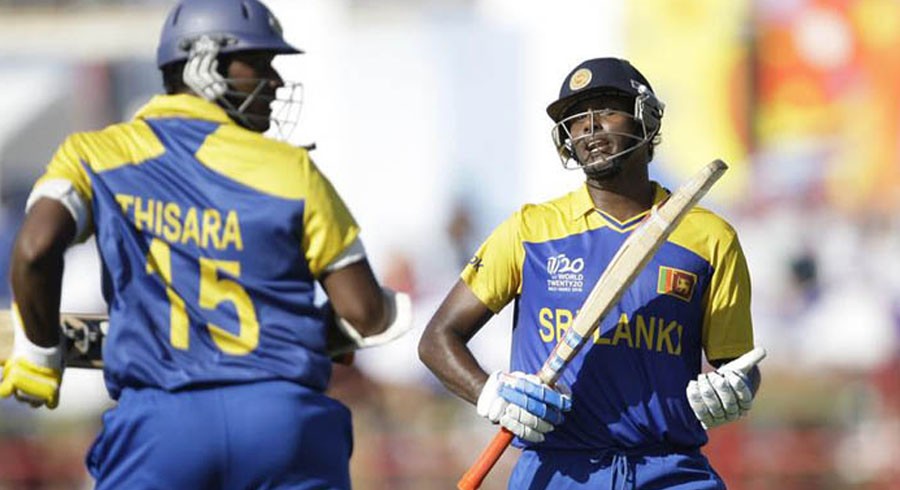 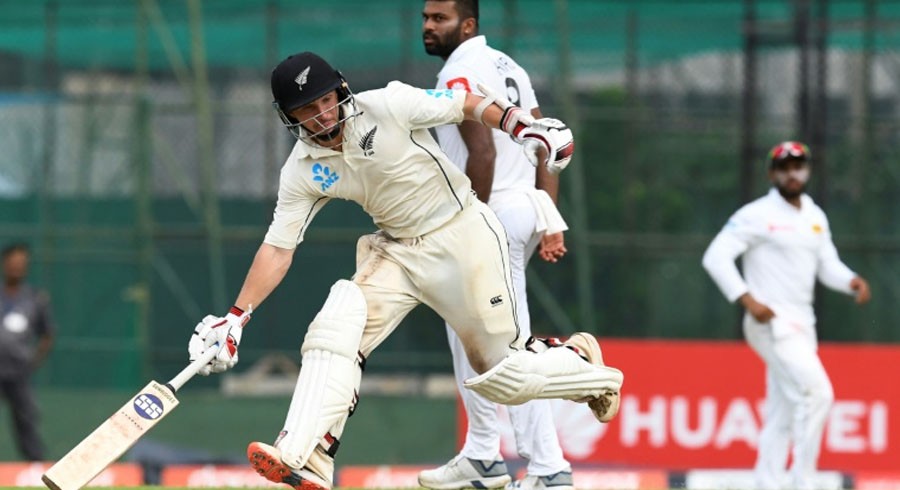