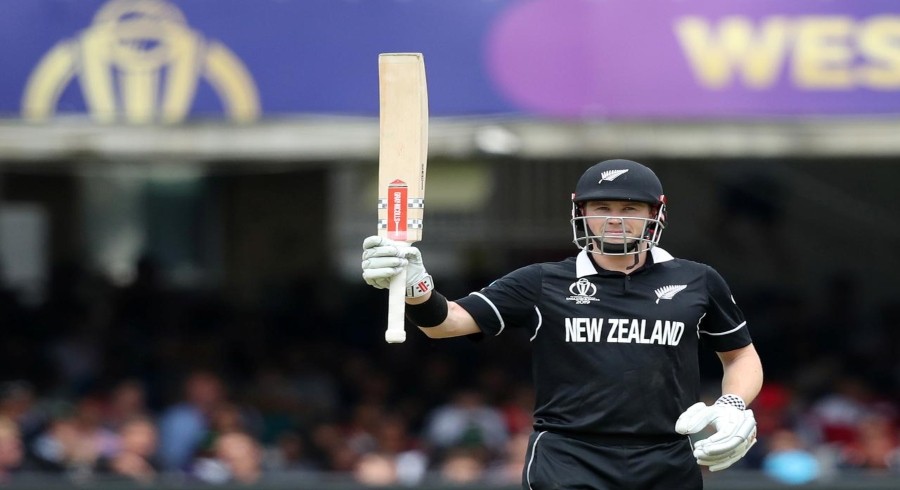 New Zealand batsman Henry Nicholls will donate the shirt he wore in the heart-stopping final of last year’s World Cup in England to help raise fund for the battle against the Covid-19, media reports said on Thursday.

The 28-year-old will donate the half-sleeve shirt, signed by his team mates, to the local chapter of United Nations’ children’s fund UNICEF, the Stuff website reported.

“...everything that happened at the World Cup last year, that’s a pretty memorable experience,” Nicholls, New Zealand’s topscorer in that tied final which ended with England declared winners on boundary count, told the website.

“I thought I could put that shirt up as a bit of an incentive for people to donate.”

Anyone who donates by Monday, irrespective of amount, will enter a draw and the owner will get the shirt.

“For me I wanted to go away from the auction sort of thing, where the highest bidder wins it,” the top order batsman said.

“I wanted to make it a bit more inclusive and anyone can donate five or 10 dollars and go into the draw to win it.

“It all adds up. A lot of families and everyone in New Zealand is really feeling the pinch. It’s a small little thing and hopefully it can make a big difference.”

Earlier this month, England wicketkeeper Jos Buttler raised 65,100 pounds ($81,518) for two hospitals in London by auctioning the shirt he wore in the same final at Lord’s.