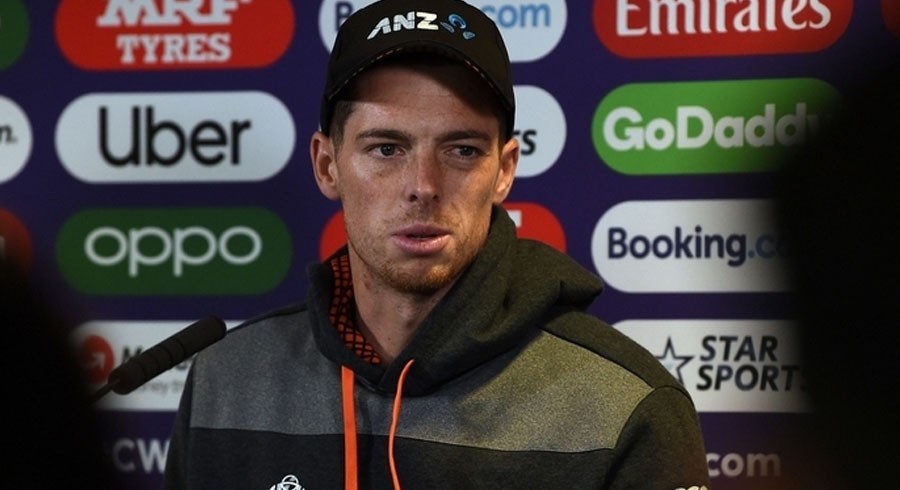 Mitchell Santner said New Zealand could not afford to take "dangerous" Pakistan lightly as they attempt to seal their place in the World Cup semi-finals in Birmingham on Wednesday.

"Obviously, they've had a pretty good record over here," said the spinning all-rounder on the eve of the match at Edgbaston.

"They won the Champions Trophy a couple of years ago and they've come off a pretty good win against South Africa."

"We're at the top at the moment (before the England v Australia result), but we can't take any games lightly."

"Their bowling attack on the whole is very good. They've got some very good seam bowlers as well as spin bowlers. We're aware of their strengths, and I think Wahab (Riaz) back into their team is very good for them."

"(Mohammad) Amir is bowling very well as well," added Santner of the left-arm paceman, who has 15 wickets in five matches.

Santner said Pakistan, who have lost three matches at the World Cup so far, had the ability to raise their game despite their troubles.

"They took down England and took down South Africa the other day," he said. "When they're hot, they're really hot. We have to, obviously, find ways of trying to cool them down when they're like that."

"He's coming off two hundreds, and the one against South Africa the other night was pretty special," he said. "It didn't look, I guess, as fluid, his innings, but that's what made it so good," he said.

With five points from six games, Pakistan are now placed at the seventh spot in the points table. They will take on New Zealand next on Wednesday June 26. 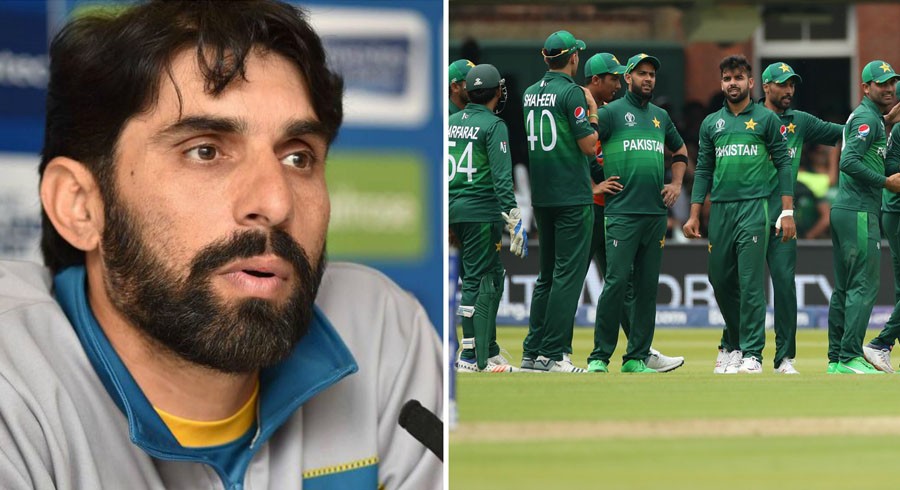 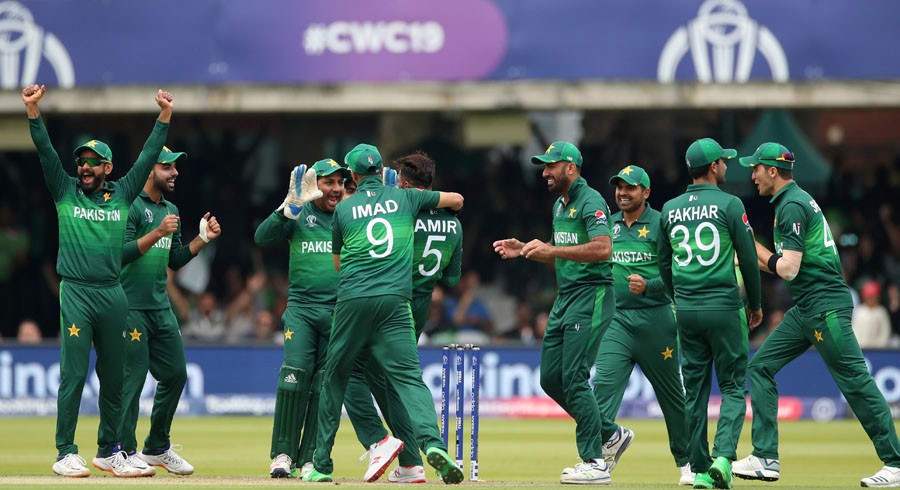