The first season of the documentary, titled ‘The Test’ was released in 2020 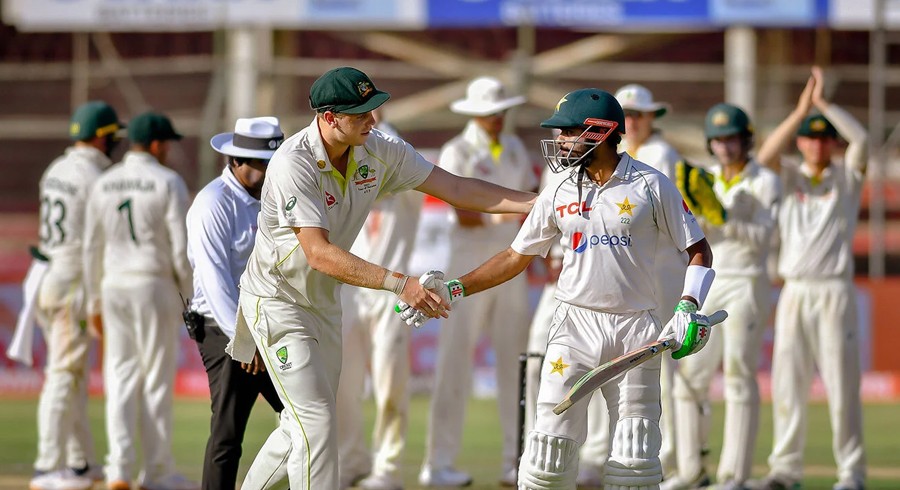 The first season of the documentary, titled ‘The Test’ was released in 2020 which covered the happenings of the infamous ball-tampering scandal on the 2018 tour of Australia, India and Sri Lankan tours DownUnder, the 2019 World Cup and the Ashes triumph in England.

The project’s key cinematographer, Andre Mauger, was present in the team camp last summer, then on the tour of Pakistan following the resignation of Justin Langer as head coach in early February. He returns to the road for the Test series in Sri Lanka.

At the same time, Cricket Australia and Amazon remain in talks about where exactly to take the series and how it might be distributed - including the possibility of releasing episodes in more than one instalment this time around.

The Pakistan tour segment of the documentary, meanwhile, is expected to look closely at the fortunes of Usman Khawaja, who won a recall to the Test team late in the Ashes and then carried all before him in winning the player of a series Australia won 1-0 in the land of his birth.

Equally, the emergence of Pat Cummins as Test captain after the dramatic resignation of Tim Paine will also be featured in some detail, after Mauger was embedded with the team during the Gold Coast camp at which the captaincy changeover took place.

Whatever the timeline, Langer will not be the central focus of the documentary, in a project that is geared much more at telling the stories of the players in a team that is far more cohesive than the one first captured in June 2018 by the first series.

The Test documentary series was released in one complete set of eight episodes on Amazon Prime in March 2020, right at the outset of COVID-19. This time, there is the possibility of releasing two instalments of the series at different junctures, perhaps either side of the forthcoming home summer. 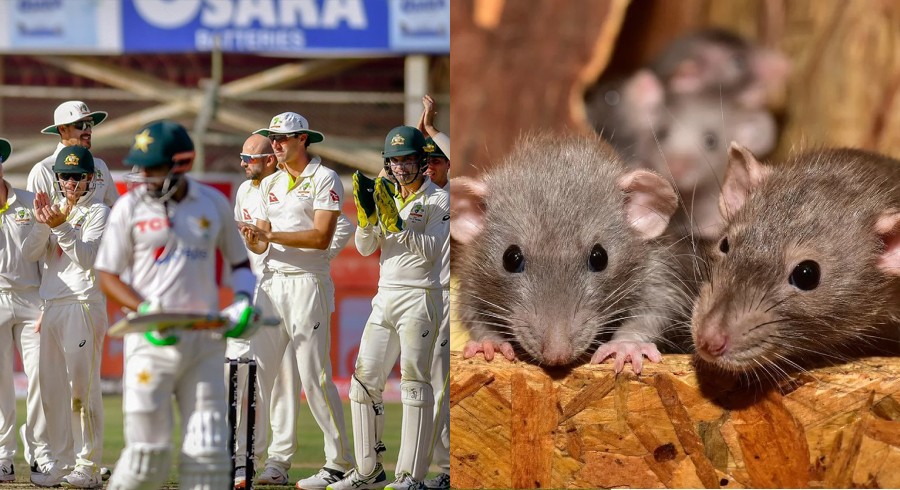