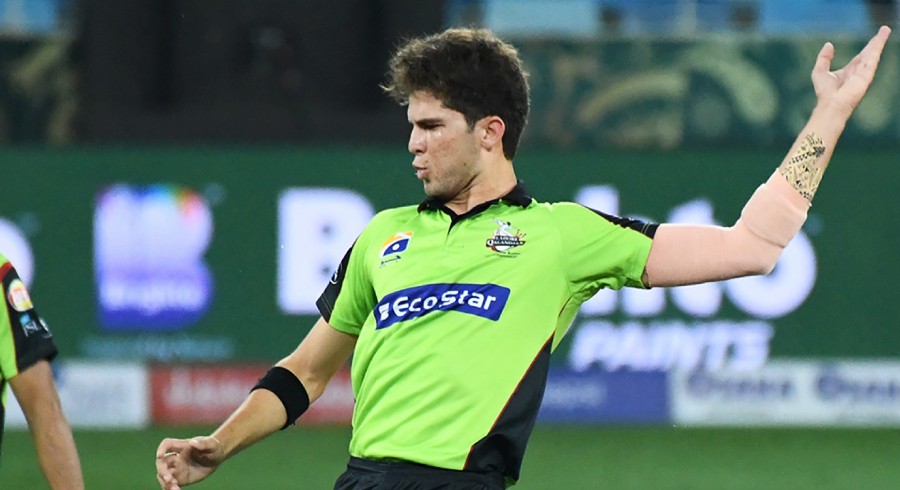 The newly appointed captain of the Pakistan Super League (PSL) franchise Lahore Qalandars, Shaheen Afridi has said that there will be no added pressure due to the captaincy.

The left-arm star pacer replaced ex-captain Sohail Akhtar as his reign was announced during a press conference in Lahore.

"I will try my best to lead the team in a better direction. Besides, I will have the support of experienced players such as Mohammad Hafeez and Sohail Akhtar to give council during crunch times," said Shaheen while addressing the media.

"I am honored that the Lahore Qalandars' management has given me this opportunity. I will do my utmost best to uphold their expectations," added Afridi.

Atif Rana, the Chief Executive of Lahore Qalandars, backed Shaheen and added that youngsters such as him and Haris Rauf are the "real profit."

"Not only the PSL is benefiting from young talent but they [Shaheen and Haris] have proved that Pakistan cricket can also benefit from unearthing young talents such as them," happily said Atif.

He commented on the current Covid-19 situation and added that the situation is not good but hopes that PSL matches would also be held in Lahore so that the franchise supporters can see their team play in front of them.