No comeback for Saleem Malik until he responds to PCB's notice: report 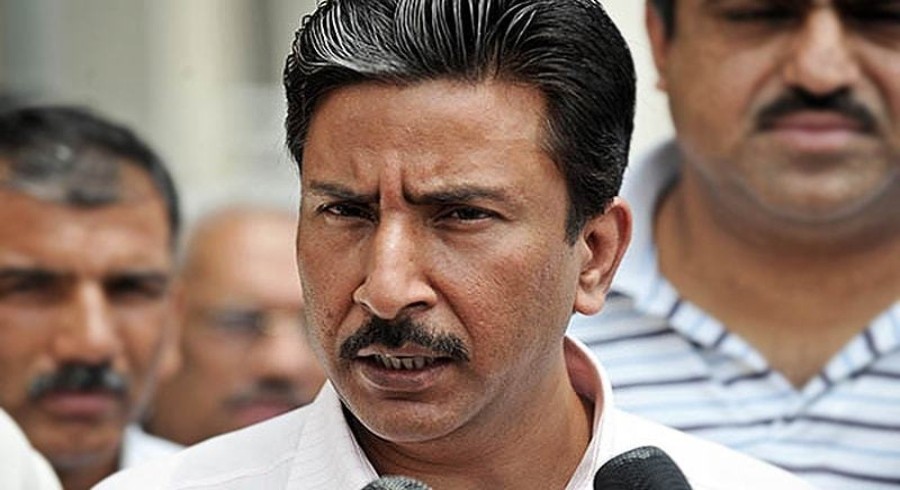 Pakistan’s former Test cricketer Saleem Malik, who was banned for life in 2000 on the recommendations of the Justice Qayyum report, won't be brought back to the cricketing fraternity until he responds to the notice issued to him in 2013, according to a source in the Pakistan Cricket Board (PCB).

While talking to Press Trust of India, the former cricketer was asked to clarify the purpose of various meetings he participated in after his ban in 2000.

“Malik, to date, has not responded to the notice and that is why the PCB and ICC are not willing to give any clear statement on why Malik is not allowed to engage in any cricket activities,” the source told PTI on conditions of anonymity.

“After the Board banned him for life in 2000 on the recommendations of Justice (retd) Qayyum judicial commission, Malik had some meetings in the UK, the transcripts of which were obtained by the ICC and which raised doubts over the purpose of these meetings,” the source added.

The source further claimed that the PCB had initially taken a softer approach, on the matter, before the International Cricket Council (ICC) intervened.

“The Board, with change of management, took it easy on Malik after the decision by the lower court but when the ICC brought the matter of the meetings to their notice, he is again persona non grata in Pakistan cricket circles,” the source said.

Earlier, Malik had stated that young cricketers could benefit from his experience, which is why he has requested the Pakistan Cricket Board (PCB) Chairman Ehsan Mani to consider him for a coaching role. The 57-year-old asked why he couldn’t be brought back despite the recent comebacks made by players such as fast-bowler Mohammad Amir and batsmen Sharjeel Khan and Salman Butt.

The 57-year-old was given a life ban by the Pakistan Cricket Board (PCB) for match-fixing in 2000, which was lifted in 2008 by a Civil Court in Lahore.