No one has forgotten about Black Lives Matter: Archer tells Holding 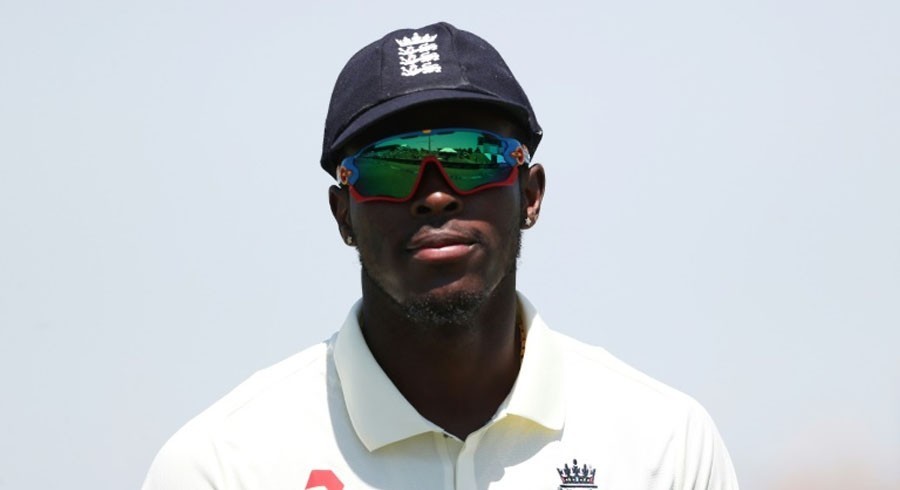 England fast bowler Jofra Archer has said they have not forgotten about the ‘Black Lives Matter’ movement after former West Indies bowler Michael Holding criticised the country’s board (ECB) when players stopped taking a knee before matches.

England and West Indies players took a knee before each game in their three-Test series in July but the symbolic gesture was discontinued for the Pakistan series as well as the two limited-overs series against Australia.

The ECB had released a statement justifying their decision to stop taking a knee which was described as ‘lame’ by Holding, who also took issue with Australian captain Aaron Finch’s statements when the visitors said they would not take a knee.

“We have not forgotten, no one here has forgotten about ‘Black Lives Matter’,” Archer said.

“I think it is a bit harsh for Michael Holding to not do some research before criticising. I’m pretty sure he doesn’t know what is going on behind the scenes.

“I don’t think he has spoken to (ECB chief executive) Tom Harrison. I have spoken to Tom and we have stuff running in the background.”

England also wore “Black Lives Matter” logos on their shirts during their Test series against West Indies, but opted not to continue the practice against Pakistan and Australia.

Although England’s cricket team stopped taking a knee, the country’s soccer team took a knee before their UEFA Nations League matches while Premier League clubs have also continued to do the same after the new season kicked off over the weekend.

England and Australia are level at 1-1 in the one-day international series with the decider to be played on Wednesday in Manchester. The hosts won the three-match Twenty20 series 2-1 in Southampton last week. 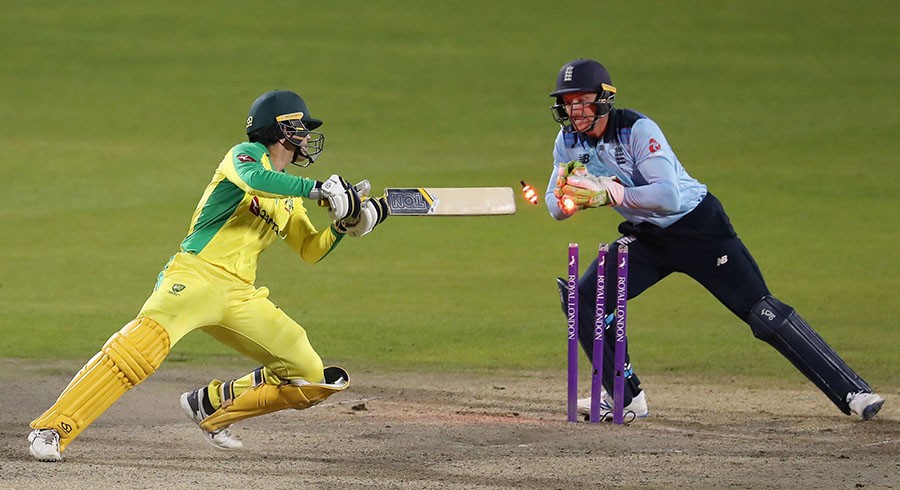