The 21-year-old played nine Tests and took 47 wickets. He was the second-highest wicket-taker this year with an average of 17.06 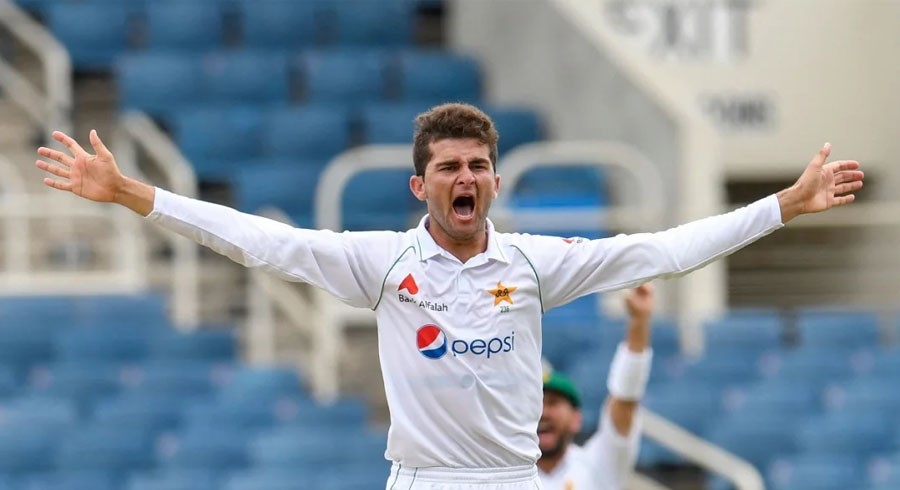 ICC have announced the nominees for the Men's Test Player of the Year 2021 award and surprisingly Pakistan's Shaheen Shah Afridi is not among them.

The 21-year-old played nine Tests and took 47 wickets. He was the second-highest wicket-taker this year with an average of 17.06.

Root and Ashwin are the leading run-getter and wicket-taker respectively in 2021. Root became only the third player in history to aggregate over 1700 runs in Test cricket in a calendar year with six centuries, including a double-ton.

Jamieson is rewarded for his brilliant performances where he bagged 27 wickets in 5 matches at an average of 17.51 and also made 105 runs.

Meanwhile, Sri Lanka Test captain Karunaratne is the third-highest run-getter of 2021 as he scored 902 runs in 7 matches at 69.38 with the help of four centuries.

It must be noted that ICC will continue to unveil nominations of each category of ICC Awards every single day. The winners for each category will be announced in January. 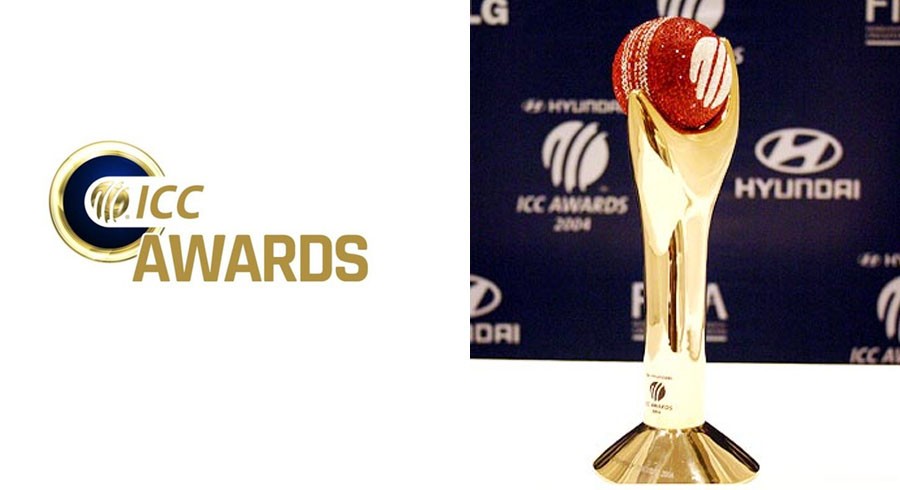 ICC Awards 2021 nominations to be announced from today