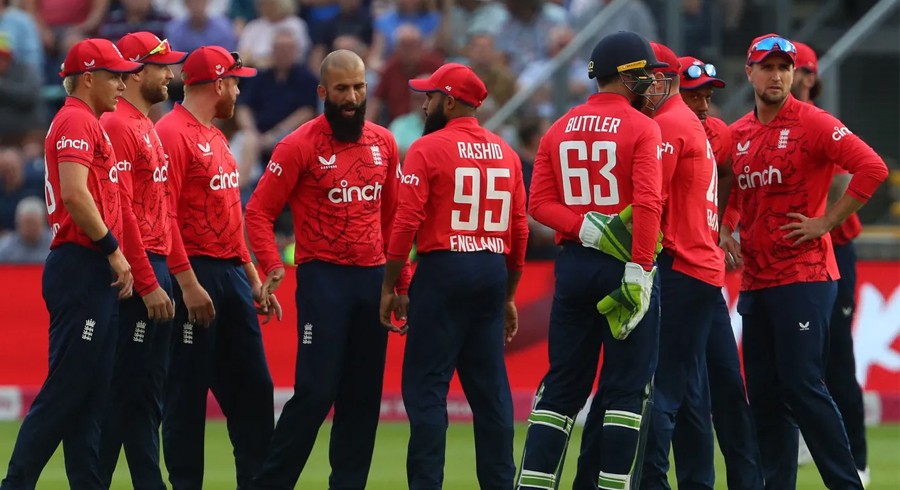 England dropped out-of-form opener Jason Roy and welcomed back fit-again seamers Chris Woakes and Mark Wood in their squad for the Twenty20 World Cup in Australia beginning next month.

Roy has been an integral part of England's white-ball squad and his explosive batting at the top of the order embodied the team's aggressive approach as they won their maiden 50-overs World Cup title in 2019.

The 32-year-old has struggled for runs this summer and hit 76 runs in total in his last six Twenty20 Internationals which made his position untenable for the World Cup and the preceding seven-match Twenty20 series in Pakistan.

Woakes and Wood, both of whom last played for England during the test tour of the West Indies in March, have recovered from their respective injuries to be in both squads.

The World Cup squad includes Chris Jordan (finger) and Liam Livingstone (ankle) who will skip the Pakistan tour to continue their rehabilitation, the England and Wales Cricket Board said in a statement. Jonny Bairstow and Test captain Ben Stokes will also miss the Pakistan T20Is

Captain Jos Buttler, who is recovering from a calf injury, will tour Pakistan but will be available to play only in the later stages of the series.

"In Buttler's absence, Moeen Ali will captain the side," the ECB said.

Jordan Cox, Tom Helm, Will Jacks, Olly Stone and Luke Wood are the five uncapped players named in the England squad for the Pakistan series.

England will play seven T20Is on their first tour of Pakistan in 17 years. Karachi will stage matches on 20, 22, 23 and 25 September, while Lahore will be the venue for the remaining three matches on 28 and 30 September, and 2 October. 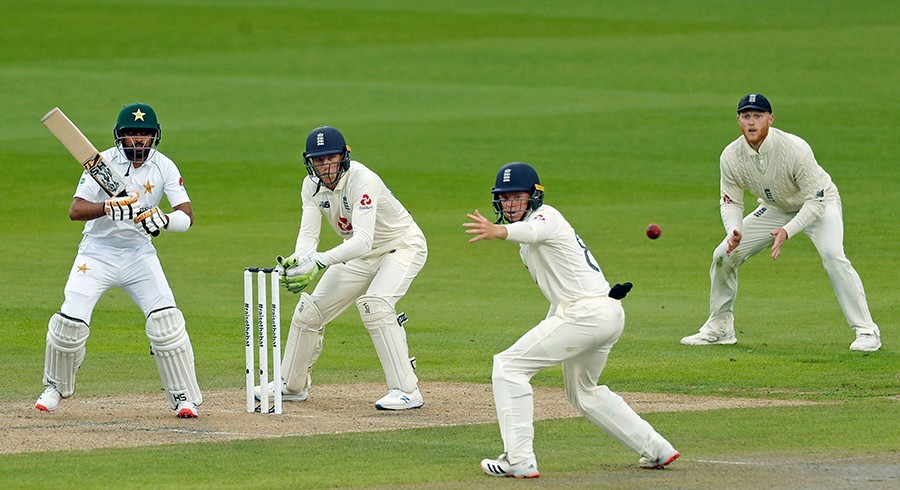 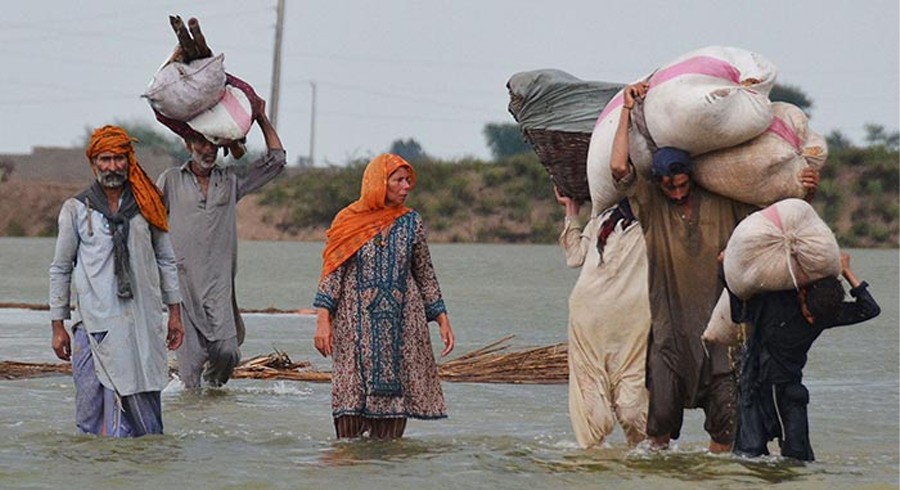 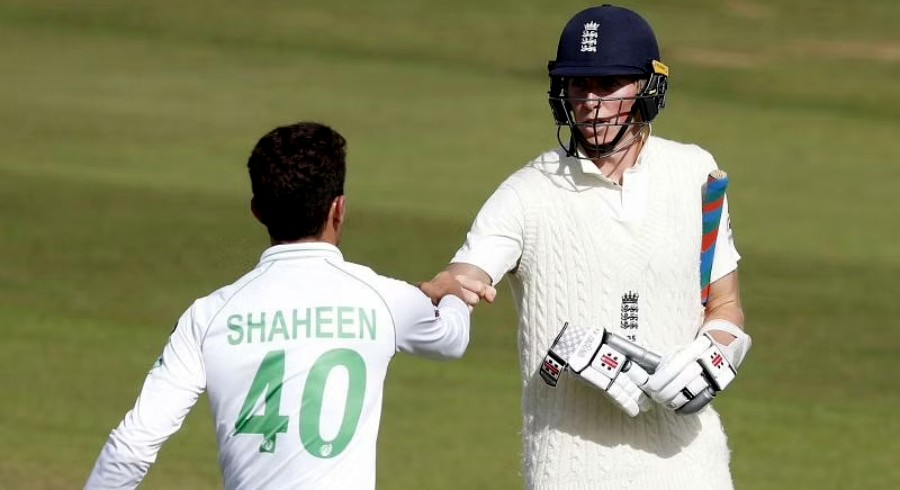