Pakistan have won four, lost three in their eight group matches with one washout 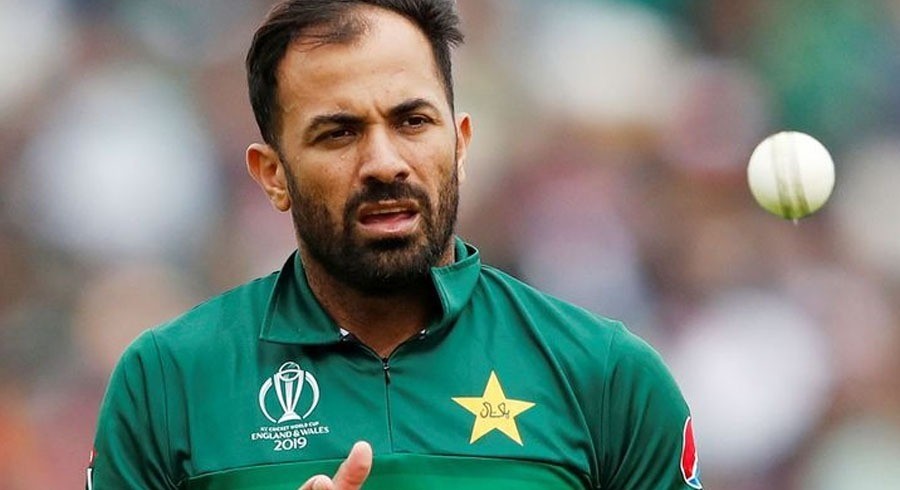 Left-arm pacer Wahab Riaz insists Pakistan already have enough motivation to win the World Cup without the remarkable parallels to their 1992 title triumph.

Cricketer-turned-prime minister Imran Khan led Pakistan to their first and only World Cup victory 27 years ago and the exact pattern of wins, losses and washouts is being followed in this year's tournament.

Sarfaraz Ahmed's side looked down and out after defeat to arch rivals India but bounced back with three successive victories in the group stage.

Pakistan have won four, lost three in their eight group matches with one washout.

Riaz played his part in the team's narrow win over minnows Afghanistan on Saturday with his bowling figures of 2-29 and an unbeaten 15 with the bat.

Asked if the players talked about emulating the 1992 champions, Riaz said: "We don't really talk about 1992 that much.

"The turnaround is due to the motivation and the ambition of the team to win this World Cup. Everybody is giving their 100 per cent"

The 34-year-old Riaz has combined with fellow pacemen Mohammad Amir and Shaheen Afridi to form one of the most potent bowling attacks in the tournament.

Afridi has taken seven wickets in his team's last three wins and the senior partner is all praise for the 19-year-old.

"Shaheen was under pressure after his first game against Australia but he has come back and taken some important wickets for us," Riaz said.

"Amir we already know is one of the best bowlers in the world who swings the ball both ways. That puts pressure on the batsmen to play him.

"It's a good combination right now, we are trying to take wickets and that is putting the team in a great position."

Pakistan need to win their final group game against Bangladesh on Friday to have a chance of making the semi-finals. 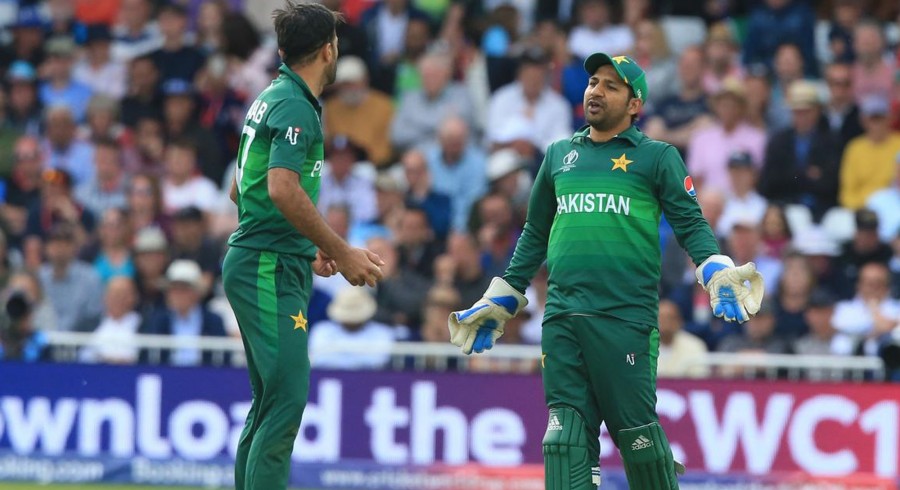 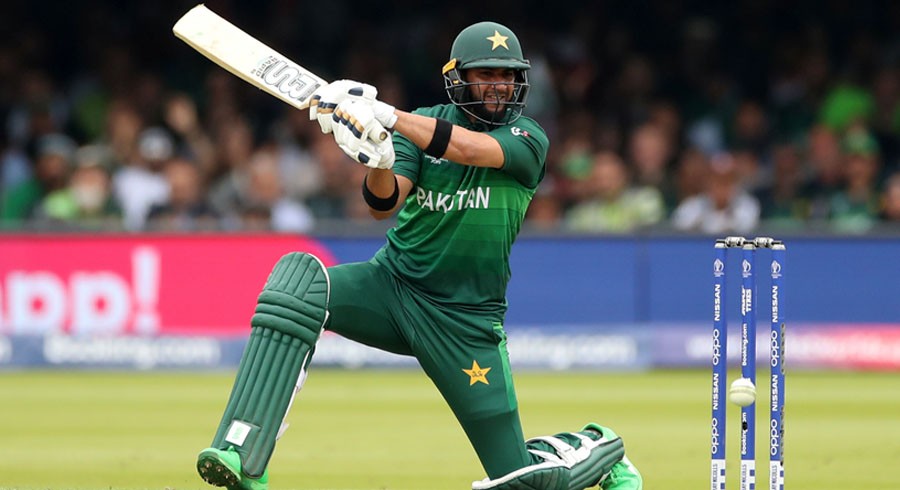