'Nobody would keep you in team' Wahab reveals cold PCB treatment 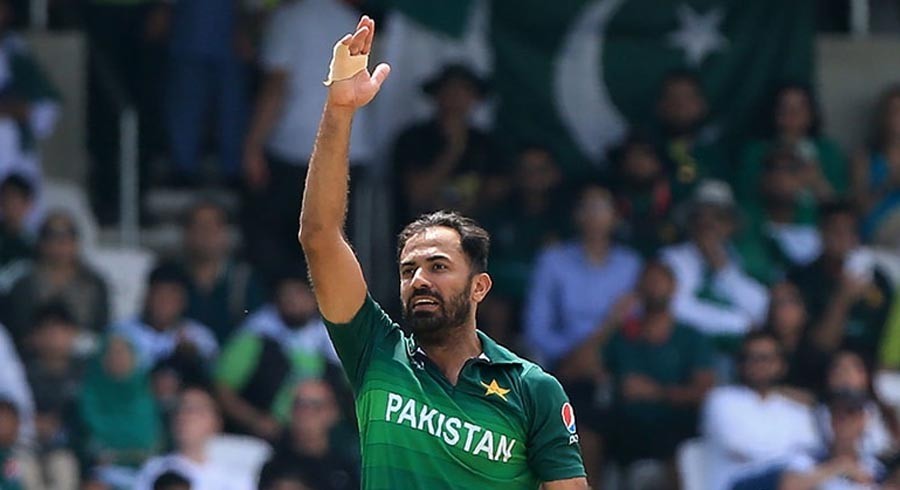 Veteran pacer Wahab Riaz has revealed the cold treatment he received from the previous management of Pakistan Cricket Board (PCB).

“We had a lot of difficulties with the previous board,” he said in an interview to Samaa News on Tuesday.

The 37-year-old said that his position in the team was questioned during the domestic season. “We were told things ‘You have no idea how difficult it is to adjust you, nobody would keep you in a team,’” Wahab said.

“That made us feel as if we’ve some loorhay langhray players who have never achieved anything in the game,” he added.

Wahab said that former PCB Chairman Ramiz Raja did not respond to any of his messages or calls. “I’m a present cricketer, I have not retired. Why did he never answer me?” he asked.

The left-arm pacer said that when he talked to someone in PCB, they were happy that Ramiz was leaving. “If people working under you aren’t happy, then that says a lot,” he said.

Taking a dig at the former chief selector Muhammad Wasim, Wahab said he wants to see the laptop that displayed performances of the players which wasn’t visible to others. “I’m looking for that laptop, I want that laptop,” he laughed, adding he wished his name was there, too.

Wahab said he did not believe Babar Azam had all the authority to make decisions as portrayed by the management. “Sometimes I felt as if Babar was told to make certain statements," he said.

“Babar Azam used to talk about adding experience in the team during press conferences but in the actual team there was no experience."

Wahab said that the captain, chief selector and chairman were all on same page always, as if it was one person was calling the shots while the rest had to cover for it. 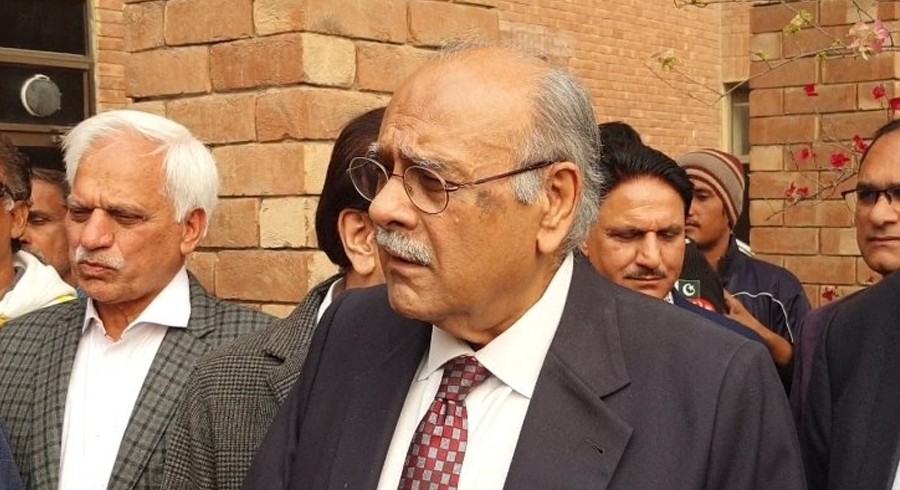 Have come back after four years, lot of work has to be done - Najam Sethi 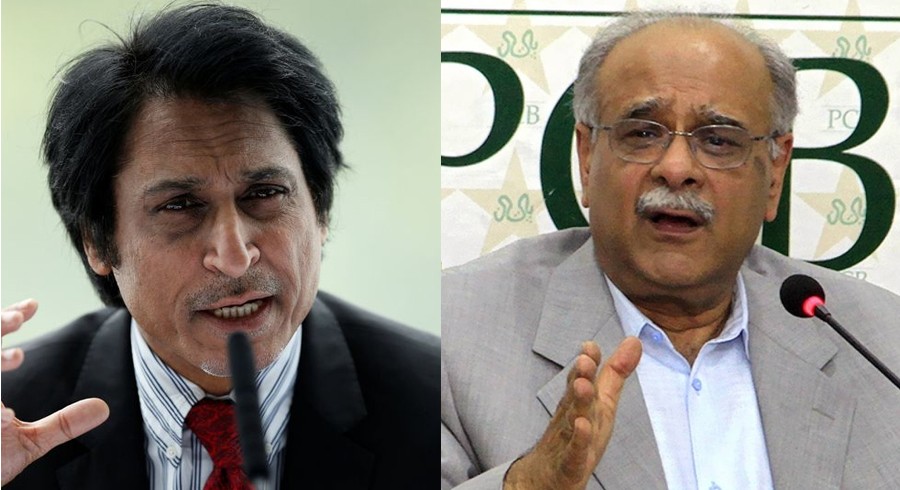 'He only wants authority, has no interest in Pakistan cricket' Ramiz slams Sethi 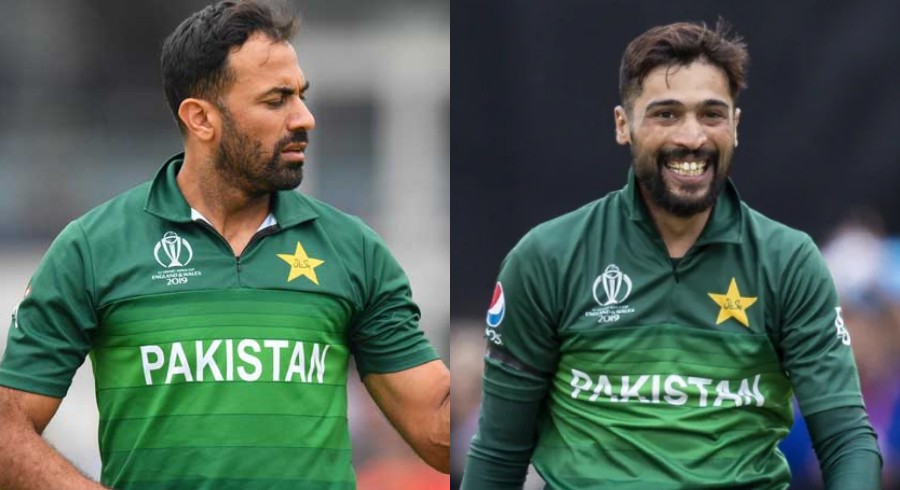