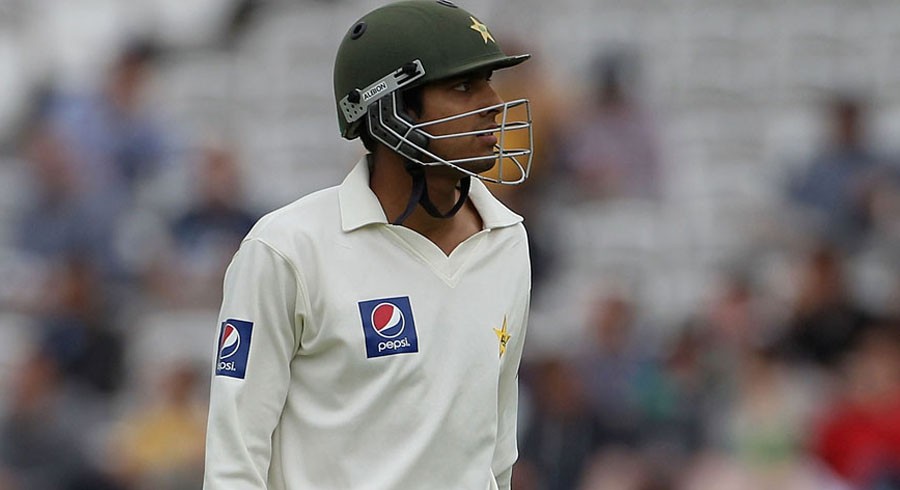 Northern captain Umar Amin has been fined PKR 16,000 for a minimum over rate offence during his team’s Quaid-e-Azam (QeA) Trophy round four first-class match against Balochistan at the KRL Stadium in Rawalpindi on Tuesday.

Northern were found to be two overs short of the required over-rate in Balochistan’s second innings on the fourth and final day of the match.

Earlier, Sindh’s fast-bowler Sohail Khan had been fined 50% of his match fee for a level-two offence relating to personal abuse of a player, player support personnel, umpire or match referee during a match in his team’s fourth round four-day first-class QeA Trophy match against Southern Punjab at United Bank Limited (UBL) Sports Complex, Karachi. The incident happened on Monday when the 35-year-old used abusive language after getting dismissed.

In another incident, Sindh’s opener Abid Ali was warned for a level-one offence related to showing dissent at an umpire’s decision during a match. He had protested at being given lbw in the second innings.

Sohail and Abid were charged by on-field umpires Khalid Mahmood and Tahir Rasheed for violation of clause 2.8 and 2.13, respectively, of the Pakistan Cricket Board (PCB) Code of Conduct for Players and Player support Personnel after the end of the third day of the match, which Sindh lost by an innings and 129 runs.

Both pleaded guilty and accepted the sanctions imposed by match referee Iftikhar Ahmed. 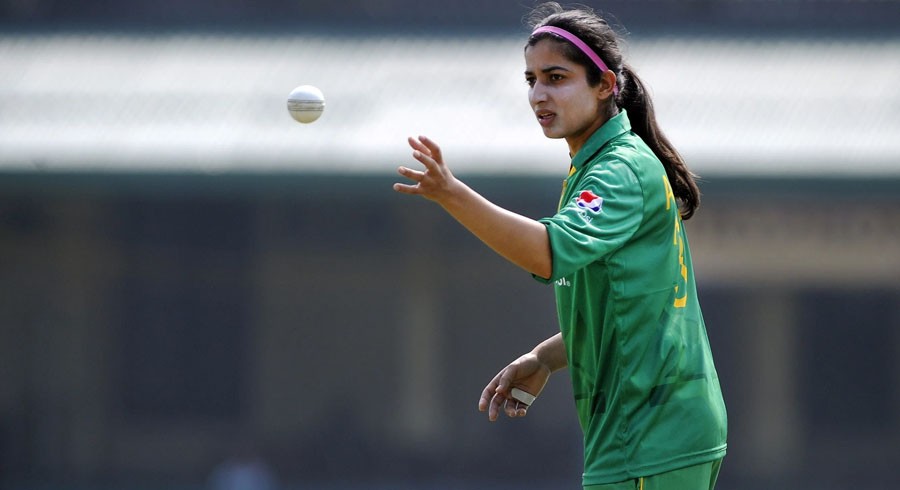 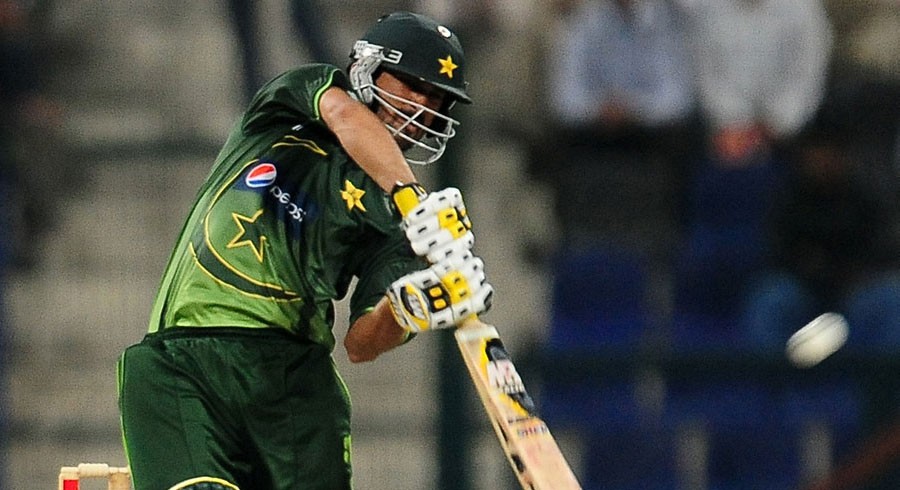 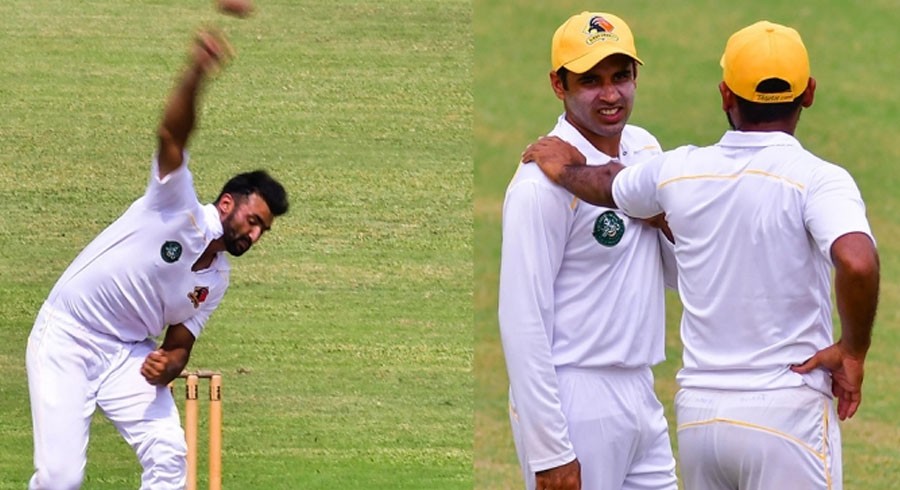