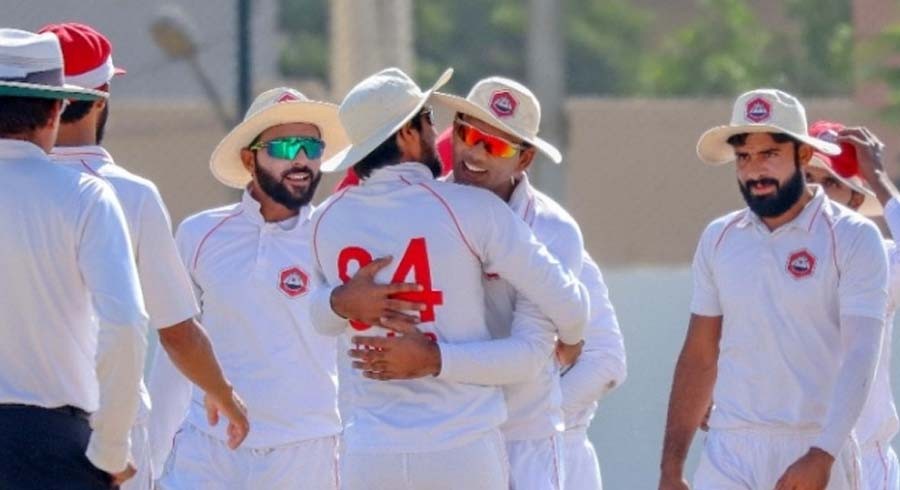 Northern have qualified for the final of Quaid-e-Azam Trophy 2021-22 as they claimed a win over Balochistan by an innings and 170 runs on day three of the final round at the State Bank of Pakistan Stadium on Monday.

Triple-centurion Mohammad Huraira and Mubasir Khan, who took six wickets starred for Northern. Resuming their innings at the overnight score 0f 449 for two, Northern declared their innings on 631 for four in 124 overs.

Huraira who resumed his batting on 243 continued to play shots all across the ground and brought up his first triple-century in the 113th over of the innings. The 19-year old right-handed batter struck 40 fours and four sixes during his innings of 311 off 343 balls faced and also became the second-youngest Pakistan batter to score a first-class triple century.

In reply, Balochistan trailing by 316 runs were bowled out for 146 in the 35th over handing Northern a comprehensive innings and 170-run win over the former.

For Balochistan only three players managed to enter into double figures with opening batter Imran Butt top-scoring with a 101-ball 81, hitting 13 fours. 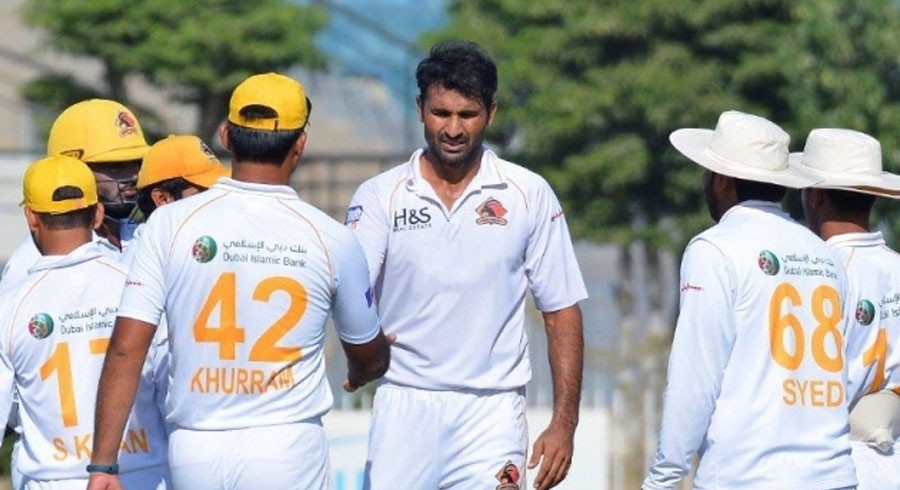