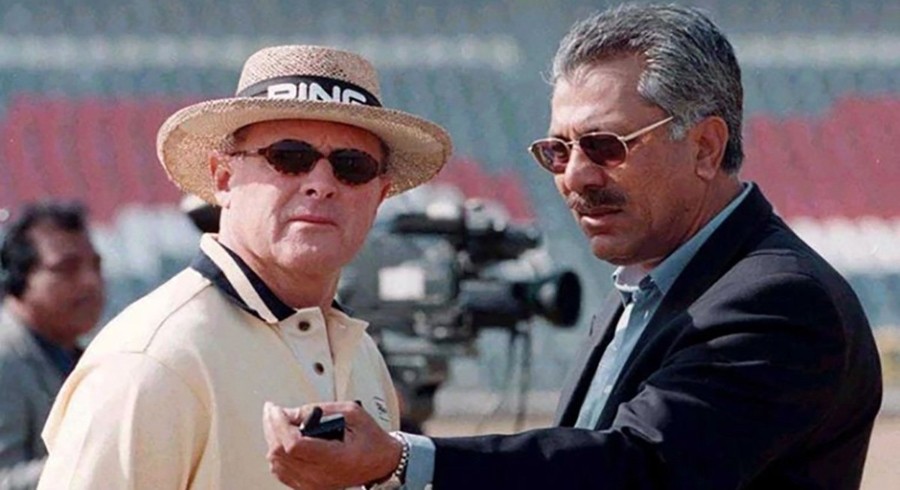 Pakistan’s legendary former batsman Zaheer Abbas has claimed that corruption in cricket is no less damaging than a terrorist attack.

The 72-year-old said that Pakistan had been soft while dealing with the menace of fixing while, claiming that the Pakistan Cricket Board (PCB) was moving in the right direction by requesting the government to criminalise the offense.

“It is the right thing to do for the Pakistan board because for too long, we have been soft while dealing with corruption cases and these have led to a string of scandals which badly damaged our image and also hurt our cricket’s progress,” Abbas was quoted as saying by Press Trust of India. “If the militant attack on the Sri Lankan team bus dealt a big blow to Pakistan cricket as we were forced to play away from home, these corruption scandals have not been less damaging to our cricket over the years.”

Abbas believed that no one should be spared because corruption is the worst thing any cricketer can do.

“In the end it is Pakistan cricket which suffered as we lost good players and more importantly we sent out the wrong message to cricketers and even those who try to lure, entice and corrupt players,” he said. “I say spare no one because this is the worst thing a cricketer can do to his country, team and sports.”

Abbas, who was famously known as the Asian Bradman during his playing days, claimed that he could not fathom why cricketers would be involved in corrupt activities after earning so much through the various leagues around the world.

“The earnings of the players from playing domestic cricket, for their national teams, in T20 leagues, endorsements, sponsorships is so much that at times, it is hard to comprehend what is wrong with the players who get caught in this web of corruption. These bookmakers should not be spared as well,” he concluded.