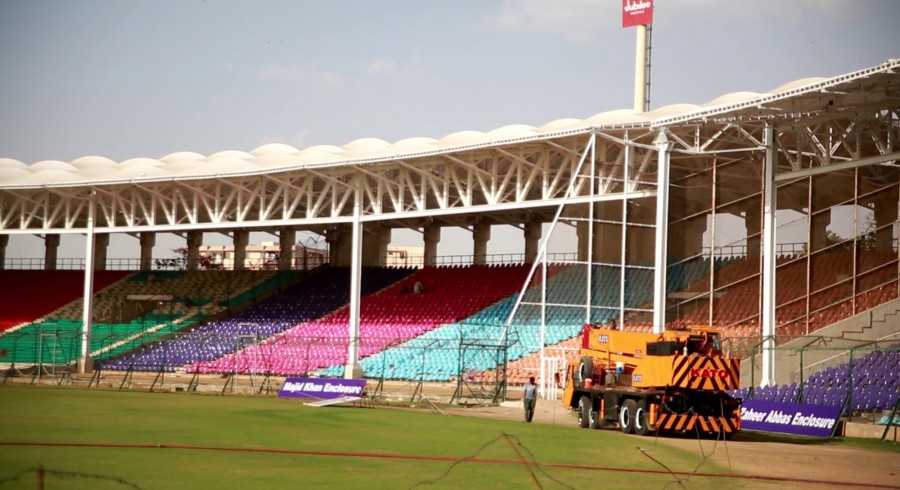 The renovation work at National Stadium in Karachi is nearly complete and it will be ready to host the Habib Bank Limited (HBL) Pakistan Super League (PSL) final on March 17.

According to Resident Engineer Imran Zubairi, the majority of the work at the stadium is complete while the remaining thing, left to take care of, will be concluded in the next couple of days.

“We will try to finish the remaining work in the next couple of days,” said Zubairi. “The final consignment of Teflon for roof will arrive soon and will be installed immediately.”

He added: “Major work is done and there are only little things left to look after but there will be no further delay in this project.”

When asked about the debris lying at the entrance of the stadium and its impact on the visual aspect of the satadium, Zubairi clarified by stating: “As far as the front view of the stadium is concerned, it is a bit messy at the moment but we will clean that up in order to keep the stadium in line with its visual impact.”

Five matches of the ongoing HBL PSL, 2019 will be played in Karachi, which includes Eliminator 2 and the grand final. 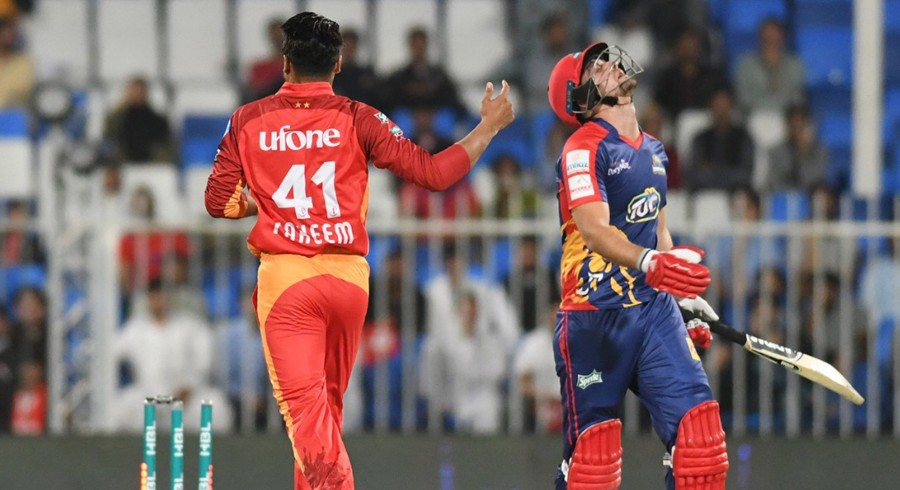 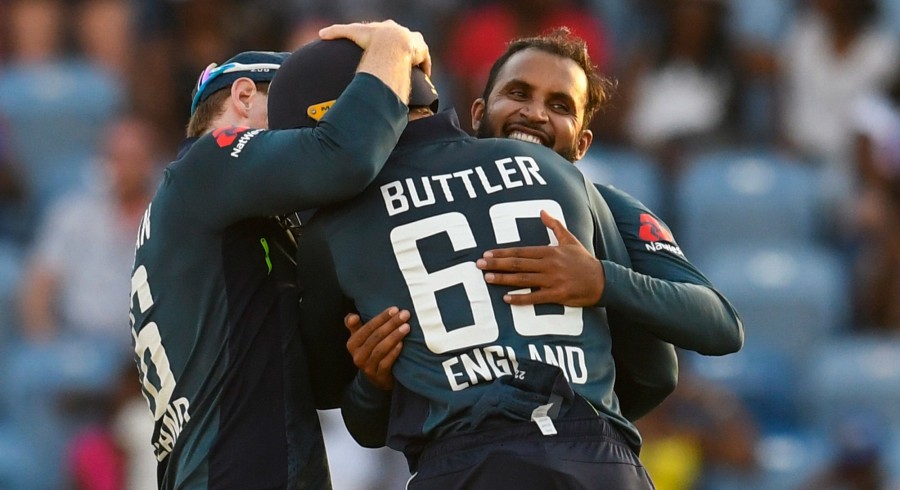 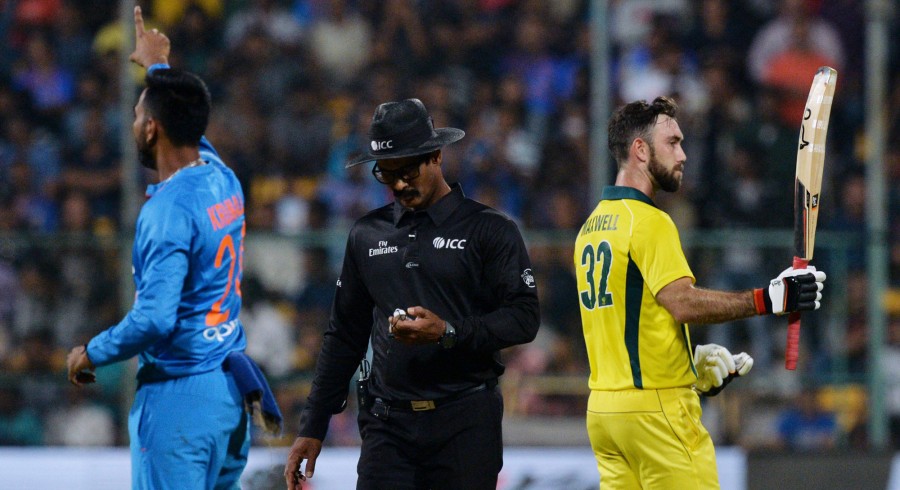