Akmal bagged the most number (11) of dismissals behind the stumps 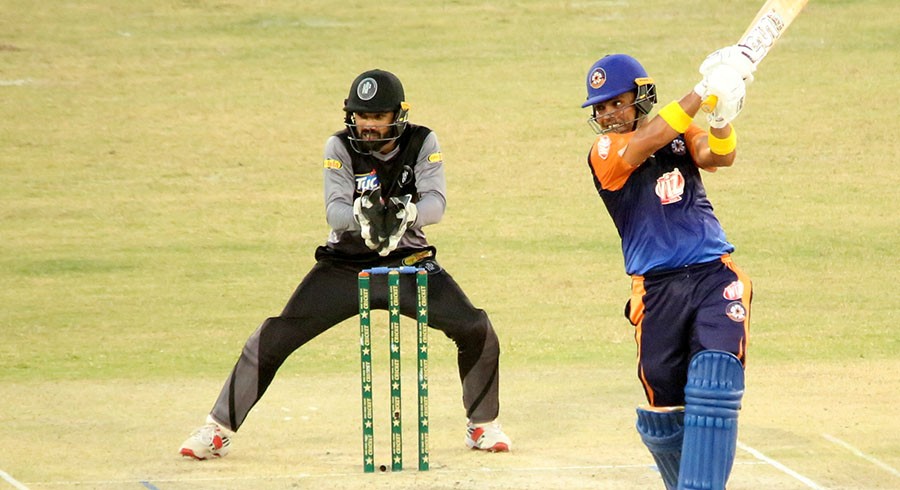 Central Punjab’s wicketkeeper-batsman Kamran Akmal is unhappy with the Pakistan Cricket Board (PCB), according to sources, for giving the best wicketkeeper award of the National T20 Cup to Khyber Pakhtunkhwa’s Mohammad Rizwan.

Akmal bagged the most number (11) of dismissals behind the stumps, eight catches and three stumpings, but the award was given to Rizwan with eight victims, who claimed six catches and two stumpings.

The PCB’s officials fielding stats for the tournament also included Rizwan’s four catches as an outfielder in his total number of dismissals, which is against normal practice as, both, wicketkeeping and outfield victims are calculated separately.

PCB’s Media Manager Domestic Cricket, Ahsan Nagi, when approached on the matter, stated that Rizwan was given the award because “he was instrumental in his team’s victories, both, as a regular fielder and wicketkeeper”.

The player awards were decided as per points system developed by the National High Performance Centre.

“Also, Rizwan’s impact, on basis of points system, solely as a wicketkeeper was 0.8 which is better as compared to Kamran Akamal’s 1.1,” Nagi added. 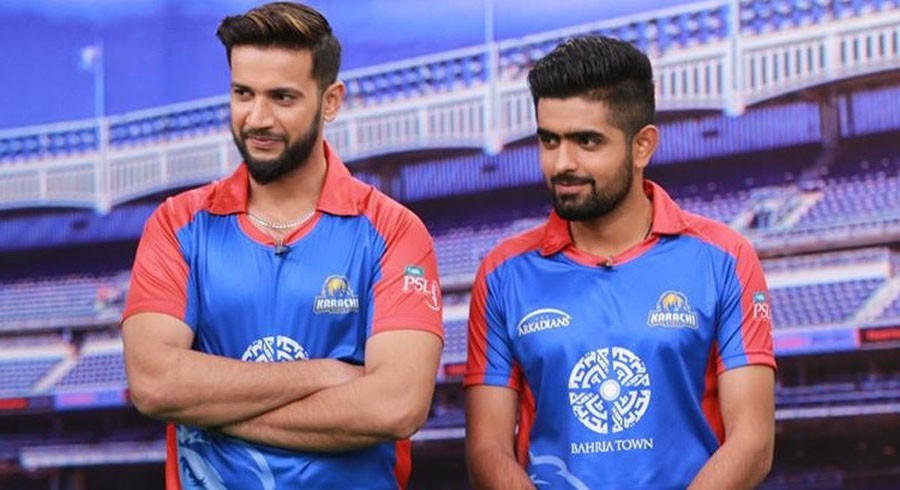 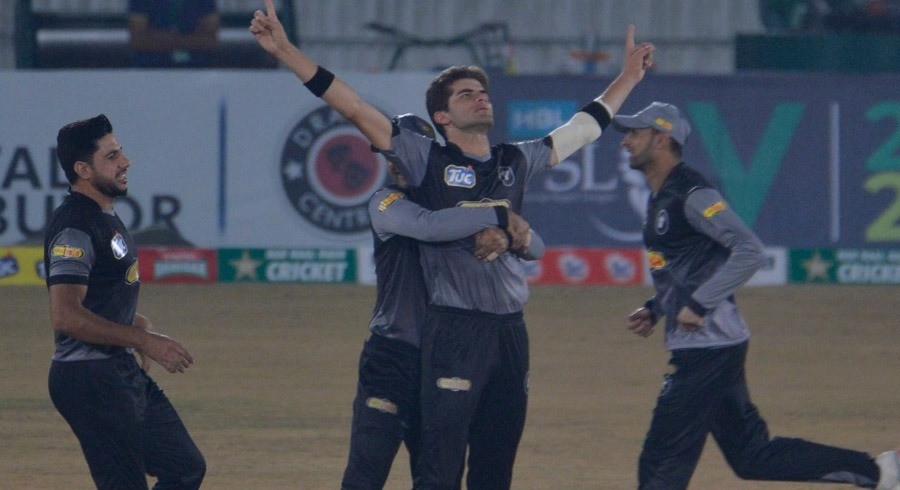