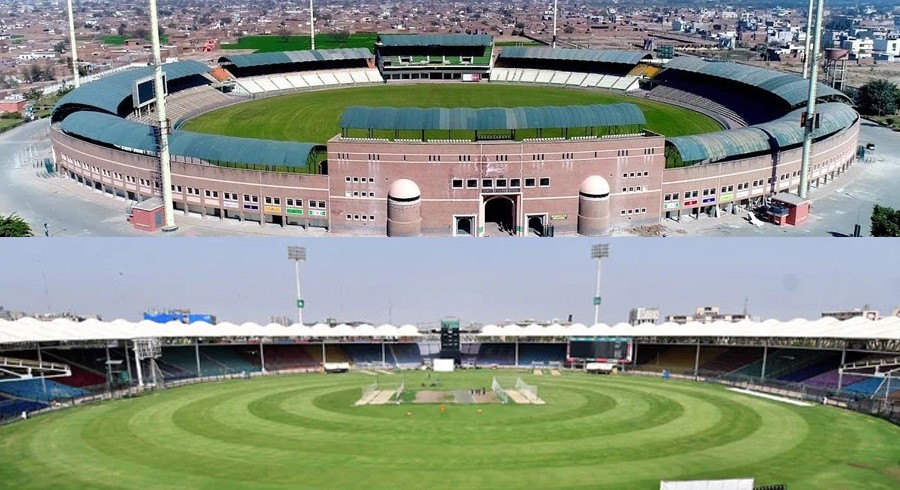 Pakistan Cricket Board (PCB), after the consultation with New Zealand Cricket (NZC), has agreed on the venues for the upcoming tour later this year.

In September 2021, New Zealand reached Pakistan and went back without playing the series. PCB Chairman Rameez Raja took a firm stance andNew Zealand had assured to compensate for the loss incurred while agreeing to tour Pakistan twice.

The first visit will be a part of the Future Tours Programme, while the second was agreed to make up for the matches lost when New Zealand called off their limited-overs tour of Pakistan in September 2021.

New Zealand are scheduled to play two Tests and three ODIs in December 2022 and January 2023.

The New Zealand team will arrive in Pakistan after the completion of the Test series between Pakistan and England, the first Test of the series will be played at the Multan Stadium. National Stadium Karachi has been selected for the second Test match.

On the other hand, New Zealand will tour again in April/May next year for five T20Is and as many ODIs.

The matches are proposed in Lahore, Karachi and Rawalpindi.

Both the boards will formally announce the schedule after agreeing on the dates in the next few days.