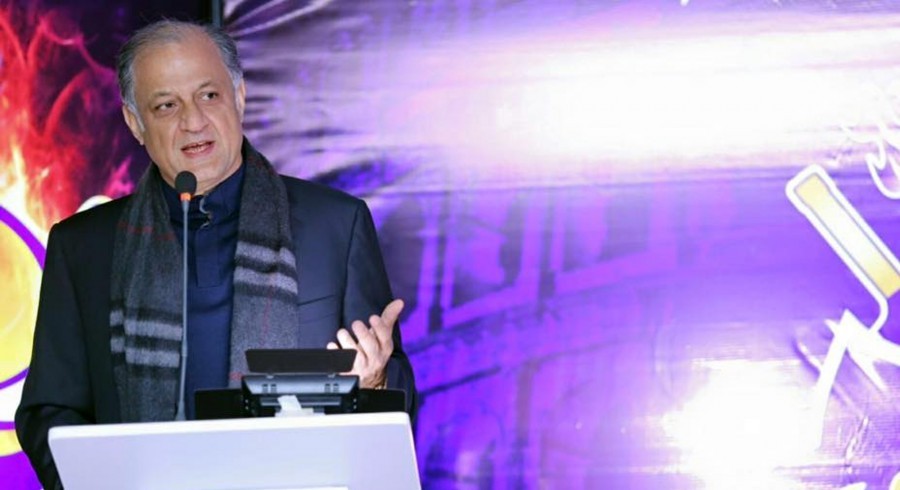 Quetta Gladiators’ owner Nadeem Omar had doubled the amount of prize money for the champions of HBL Pakistan Super League 2019.

While talking to Cricket Pakistan in an exclusive interview, Omar said that the decision is in line with Omar Associates long standing tradition.

“Whenever we win a tournament, we double the amount of official prize money,” said Omar. “Our players put in a lot of efforts for us and this is the least we can do for them. Captain Sarfaraz also played a key role in making us take this step.”

Speaking about team’s celebrations after their triumphant campaign in HBL PSL4, Omar said that Balochistan will be their first destination with the trophy.

“First of all the people of Balochistan will get to see the trophy,” he said. “Their Chief Minister [Jam Kamal Khan] has also promised to give the team a cash prize for winning the title.”

Speaking about convincing Australia all-rounder Shane Watson to tour Pakistan, Omar said that the credit for this goes to the entire team management.

Watson also was extremely impressed with the reception he received in Pakistan.

“He [Watson] was glad to see the hospitality he received in Pakistan,” he said. “I have never received so much love, away from home.”

He also brushed aside the rumours about paying Watson more than the agreed amount.

“All the foreign players received the same amount,” he said. “Although Watson has said that, next year, they should increase the remuneration, something which we have agreed to.”

“Viv looks more like the owner of the side as compared to me,” he said. “His passion for the side is extremely palpable. The love and respect shown to him by the people of Pakistan was also a great sight.”

Omar also shed light on Windies all-rounder Dwayne Bravo and the song he made for the Gladiators, midway through their triumphant campaign.

“Bravo told me that whenever he makes a song for the team, it goes on to win the title,” he said. “Even when he was not performing well on the field, Bravo was adamant that this song will lead the side to the title.”