Hales has been a part of the Pakistan Super League and has represented the Karachi Kings and Islamabad United, respectively. 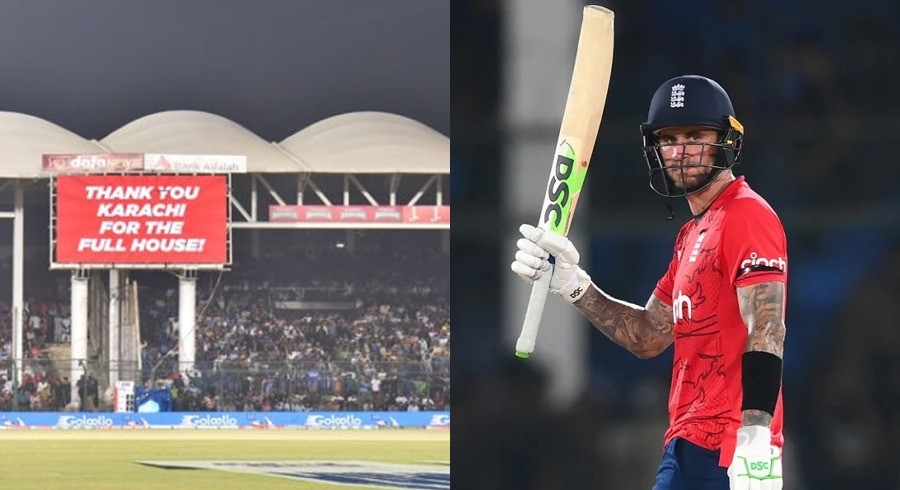 England opening batter Alex Hales heaped praise on the passionate cricket fans of Karachi who turned out in large numbers to watch the historic T20I.

Hales marked his return to international cricket with a brilliant half-century which paved the way for a domineering six-wicket win over the hosts.

Hales said he felt different while playing in front of a jam-packed crowd yesterday and it was a very special feeling for him to be a part of the match. He termed it as ‘one of the best atmospheres in world cricket.’

Hales has been a part of the Pakistan Super League and has represented the Karachi Kings and Islamabad United respectively.

“I have played in front of full houses at Karachi but this is very different,” said Hales

“You couldn’t believe the noise and the atmosphere. Karachi put up a show tonight,” he added.

He said he has fond memories of his previous tours to Pakistan.

“It’s a place which means a lot to me,” he said. “So to be a part of the England tour, the first one in such a long time is an incredibly special feeling.”

Hales was ecstatic to make a strong comeback for England after a three-year absence from the team.

“It’s a very special feeling to get back out on the park for England – three years felt like forever but to get a fifty on my return in a winning team is the stuff dreams are made of,” said Hales.

“There are always nerves and pressure after having not played for England for three years, it felt like a debut again, so a very special night,” he said. 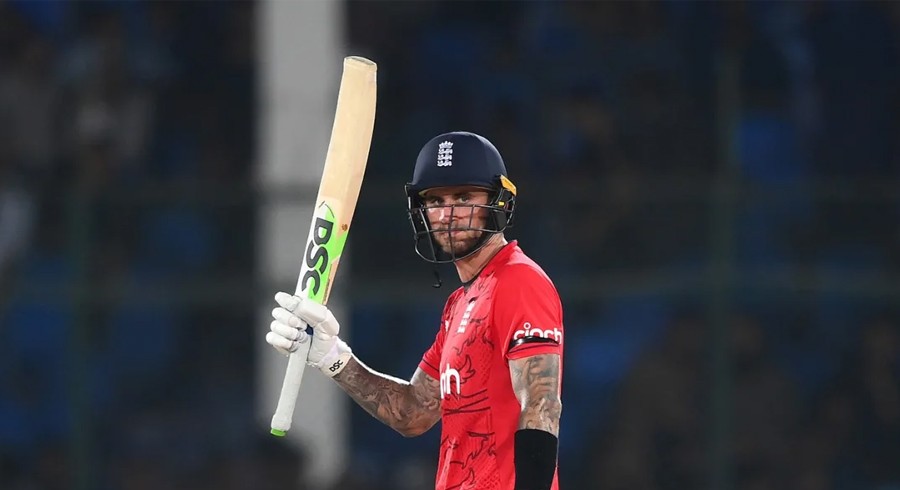