‘One of the best I’ve seen’: Babar Azam lavishes praise on Fakhar Zaman 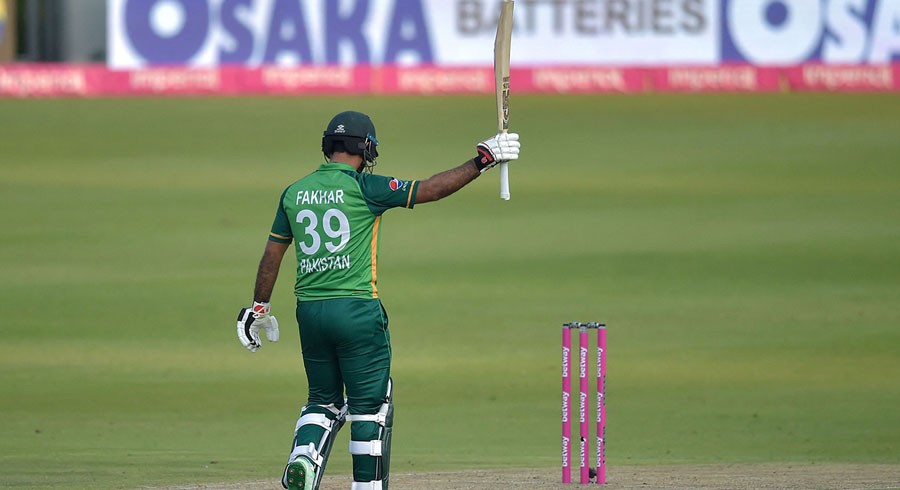 Pakistan’s captain Babar Azam has heaped praise on opener Fakhar Zaman after his fantastic knock in the second one-day international (ODI) against South Africa on Sunday.

Zaman’s scintillating 193 was not enough for Pakistan who lost the second ODI by 17 runs at The Wanderers as the hosts levelled the three-game series.

Fakhar was left to do it all on his own as Pakistan reached 324 for nine in reply to South Africa’s 341 for six, his power-hitting including 18 fours and 10 sixes for the record score in ODIs in Johannesburg, beating the 175 by Herschelle Gibbs against Australia in 2006.

“Fakhar's innings was one of the best I’ve seen. Fantastic, unfortunate he couldn’t finish it. Till Fakhar was playing, I had hope. I think if he had a few other batsmen stood by with him, we would’ve won. Fakhar was doing all alone. The mistakes we have done, we will try to fix them next game,” said Azam after the match.

“The innings he [Fakhar] played, probably the best I have come across. The bowlers were trying to be clear. Unfortunately, everything he was trying came off. Credit to him,” said Bavuma.

The third and final ODI is scheduled for Pretoria on Wednesday but South Africa will be without leading players Quinton De Kock, David Miller, Kagiso Rabada and Anrich Nortje as they head to the Indian Premier League. 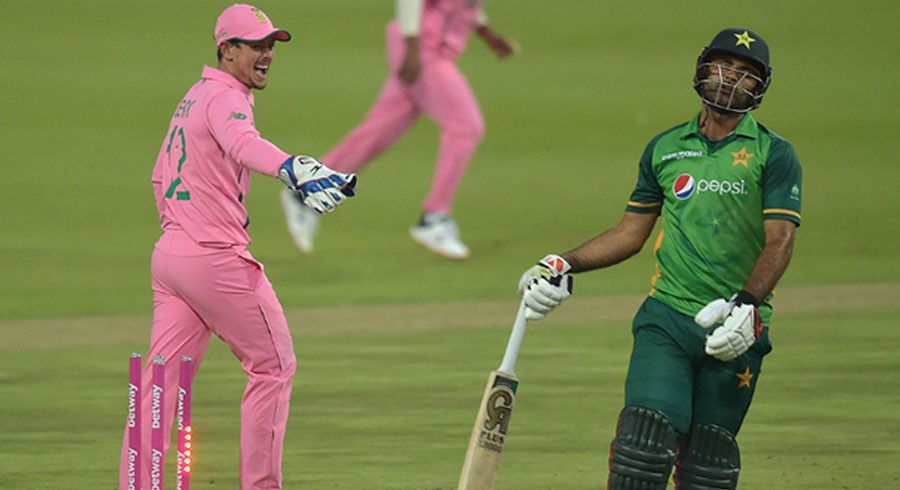 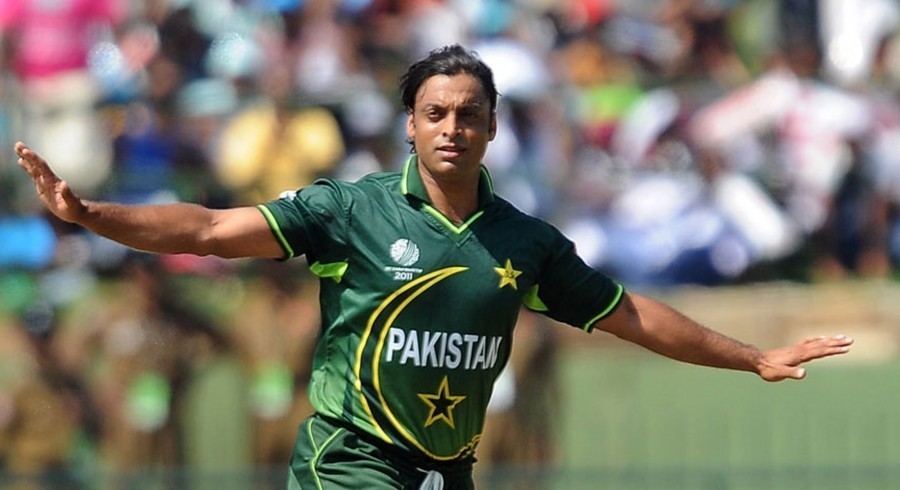