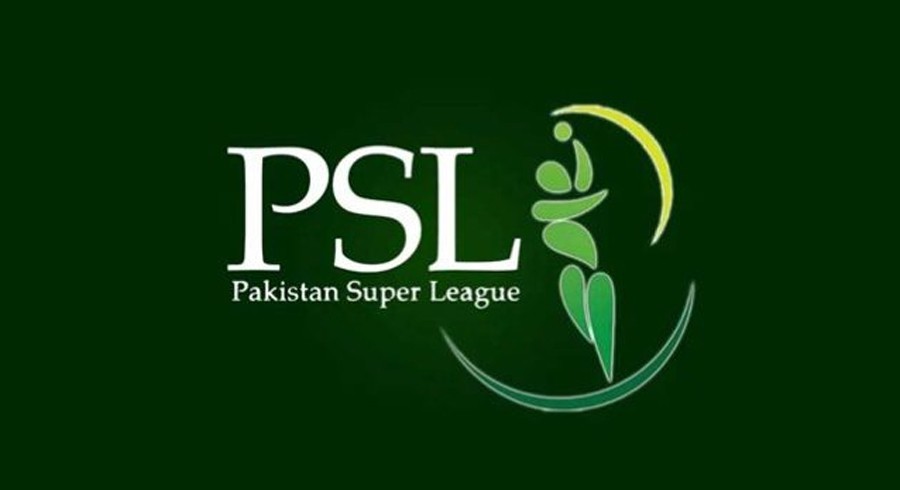 A big challenge lies ahead of Pakistan Cricket Board (PCB) as other franchise leagues have started to ring alarm bells for the Pakistan Super League (PSL).

In such a situation, the availability of star players will be a huge task. BBL will commence from December 13 to February 4. Since Cricket Australia (CA) owns all the teams, it will be afraid of more losses. The players' draft is also introduced for the first time to make the event more popular among the fans.

Cricket South Africa (CSA) has decided to hold a new T20 league in January to fill its empty coffers. For this, the board has not only sacrificed the ODI series against Australia but has also jeopardized direct participation in the World Cup.

BPL will be held in January-February while UAE's T20 League is scheduled from January 6 to February 12. The billionaire owners of the franchises have already started to attract star players by offering big bucks.

Meanwhile, two Pakistan cricketers have received an offer of PKR 120 million each from a franchise of the UAE League.

PCB has initially approached Cricket Australia (CA) for a proposal under which players will not be released for non-ICC full member and private leagues. Efforts will also be made to convince other major cricketing boards.

Clearly, the purpose of this is to target the Emirates league, BCCI does not release its players for foreign leagues; if Pakistani cricketers do not participate, the UAE event will lose its glamour.

However, it won't be easy for Pakistan players to turn down huge offers. PCB can pay 40% of compensation butt still players will lose a lot of money.

UAE League has yet to decide whether to go for auction or draft model, but each franchise is allowed to make contracts with four players.

On the other hand, The PSL franchises have demanded the board to convene a governing council meeting and take immediate notice of the seriousness of the matter.

"We wonder why the PCB is relaxed.," said a PSL franchise official on condition of anonymity.

"The governing council meeting has not been called for ten months, players are being paid heavily in the UAE league, the board will stop its players by threatening them to withdraw, but how will they stop foreign stars?" he questioned.

"Players are human beings, not machines, how can they participate in so many leagues in two months? Most of them will return home with a bag of dollars from Dubai," he added by suggesting PCB to make a strategy in this regard.

Another franchise official said: Three leagues are being conducted in Pakistan, although PSL should have been the main focus of building as a big brand but after Kashmir Premier League (KPL), preparations are also underway for the Pakistan Junior League."

"When we will conduct so many leagues ourselves, how can we ask others to stop?" he concluded.