A controversy stirred regarding the dismissal of Babar Azam, who was caught by Reece Topley at the third man 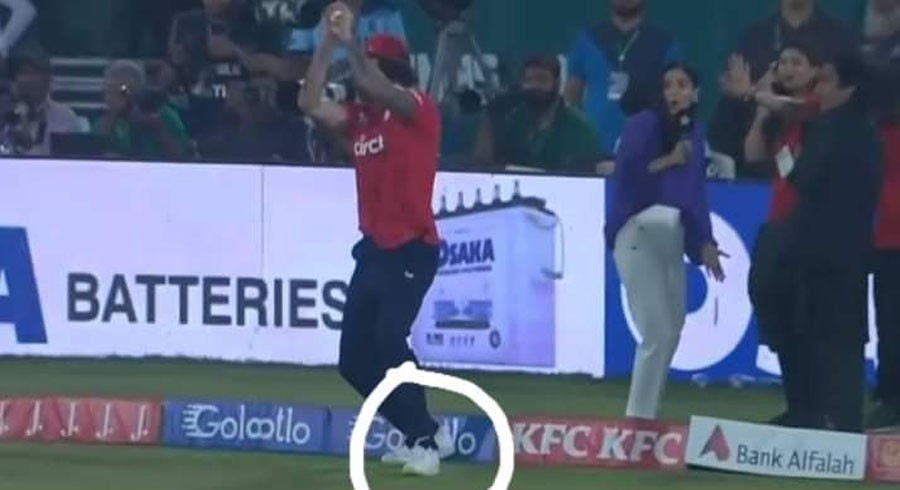 Pakistan lost to England by 63 runs in the third T20I of the series at the National Stadium in Karachi on Friday.

After being put into bat first by Pakistan, the visitors scored 221 for the loss of three wickets and restricted the Men in Green to 158/8.

The home side once again had expectations from the duo of skipper Babar Azam and wicketkeeper Mohammad Rizwan as they cruised past the 200-run target easily in the second T20I, however, they were dismissed early in the chase courtesy of good bowling by England bowlers.

But a controversy stirred regarding the dismissal of Babar Azam, who was caught by Reece Topley at third man.

I was watching highlights of yesterday's match and this catch was taken on the boundary when Babar got out but fielder's foot is clearly touching boundary line but was given out anyway was it bad umpiring or anything else#PakvsEng2022 #BabarAzam𓃵 #PAKvENG pic.twitter.com/Xfe7vu1CP3

Was Babar Azam OUT 🤔
Why 3rd Umpire didn't look for that?#PakvsEng2022 #PAKvENG pic.twitter.com/WxMJx0qYMG

Babar azam was not out and it was a six .Umpires were on other planet when this happened.#BabarAzam#ENGvPAK pic.twitter.com/IuW39icE5R 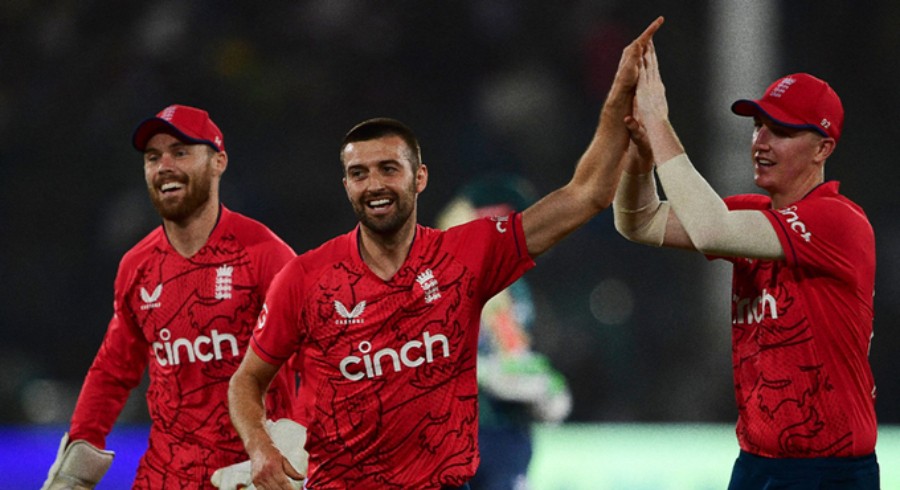