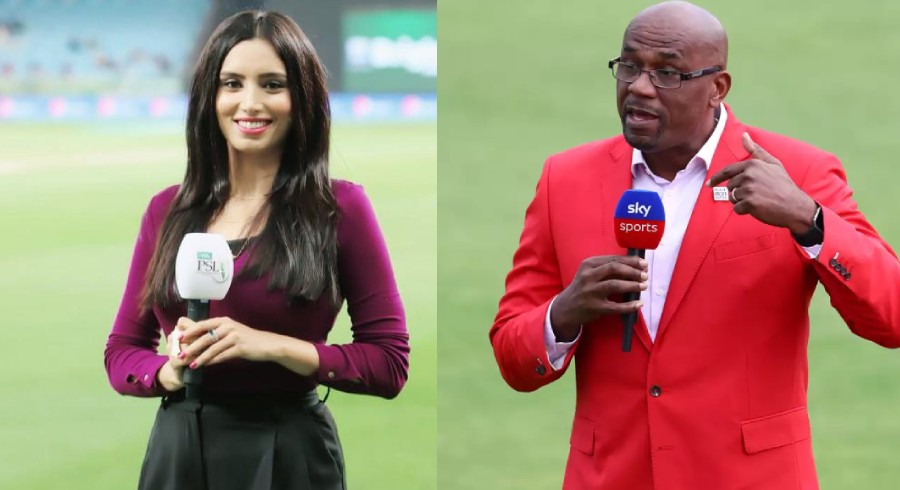 The commentary panel for Pakistan's highly anticipated series against West Indies series has been revealed.

Starting from June 8. Pakistan will take on West Indies in a three-ODI series where a total of six commentators have been tasked to commentate throughout the series.

Former West Indian cricketers, Ian Bishop and Jeff Dujon, will be a part of the series whereas Bazid Khan, Urooj Mumtaz, and Sana Mir will also be travelling to Multan to cover the series.

Renowned host, Zainab Abbas, has also been included in the series.

The three-ODI series is scheduled for June 8, 10, and 12 at Multan Cricket Stadium. The series was previously postponed due to Covid-19 last year and it will also be a part of the ICC ODI World Cup Super League.

Pakistan need to ensure a win in the series to boost their chances of qualification.