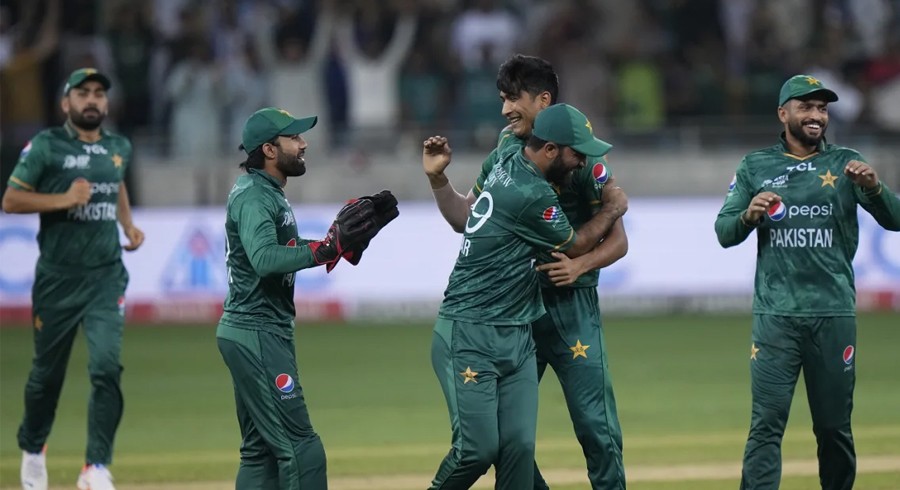 Pakistan men's cricket team will play a historic match tonight when they take the field against England in the fourth T20I at the National Stadium in Karachi.

The Men in Green played their first T20 on 28 August 2006 against England at Bristol and tonight, they will feature in their 200th T20 game, becoming the first team to achieve this feat.

We are playing our 2️⃣0️⃣0️⃣th T20I today – the first team to achieve this landmark 👏#BackTheBoysInGreen pic.twitter.com/LKBeNoaj5X

As of September 2022, Pakistan has played 199 T20I matches resulting in 121 victories, 70 defeats, two ties and five no results for an overall winning percentage of 63.14.

Among full members, India is second on the list with 181 T20Is while West Indies stand at third with 171.

Meanwhile, members of the current Pakistan team shared their best moments from this format in a video released by the Pakistan Cricket Board (PCB).