The first Test will begin in Manchester on Wednesday, August 5 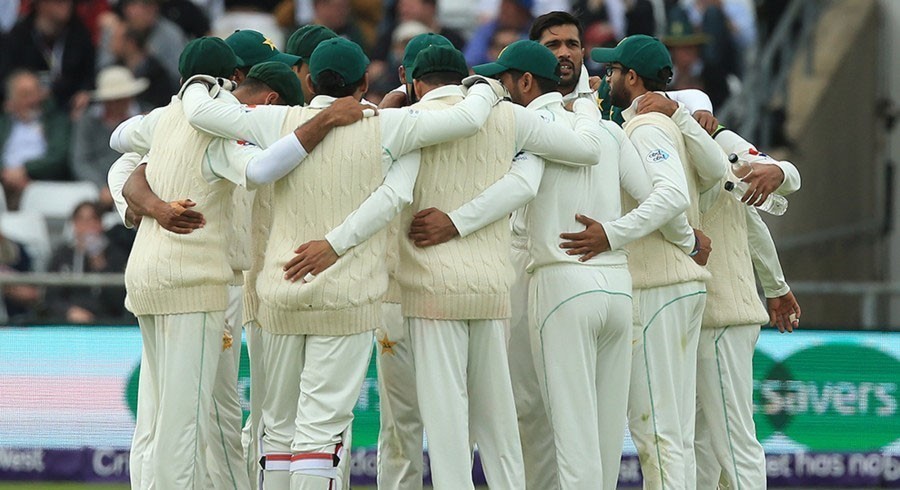 Pakistan has narrowed down their squad, to 16 players, for the first Test against England, starting from August 5 at Old Trafford, Manchester.

The final two Tests will be played at the Rose Bowl from Thursday, August 13 and Friday, August 21.