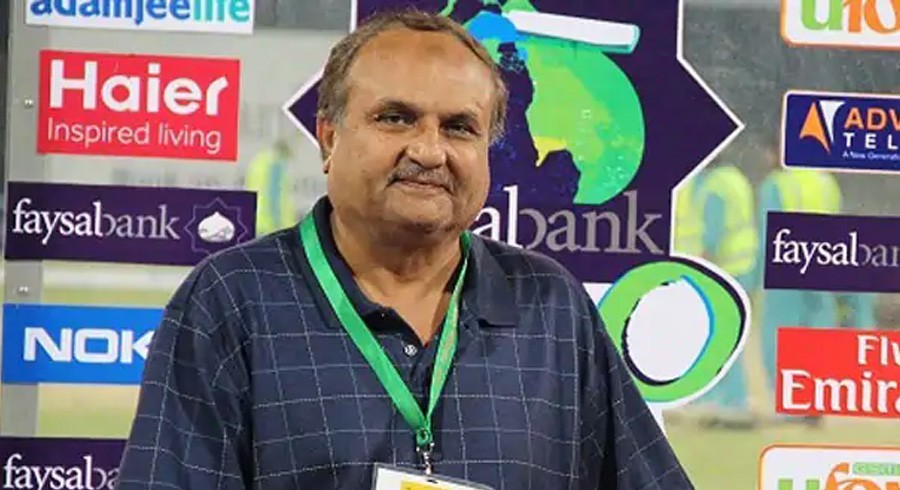 Former cricketer and head of the Pakistan Cricket Board (PCB) cricket committee Iqbal Qasim believes the Men in Green batsmen have no excuse to fail in the upcoming Test series after having spent a month practicing in England.

While speaking to Cricket Pakistan in an exclusive interview, Qasim said the intra-squad practice matches will help batsmen in getting accustomed to the conditions.

“They are also observing the ongoing series between England and West Indies and can learn few things from it. Even after all of this if Pakistan batting fails, then it would mean that there are flaws in the techniques and abilities of our batsmen,” he added.

“Misbah and Younis have played in the modern era and left cricket only three years ago, so they will have better communication and understanding with the players. They shouldn’t face any difficulty and their coaching will only benefit the players. Younis Khan can share his experience of playing in England and also improve the techniques of our batsmen,” he said.

Qasim picked top-order batsman Babar Azam and middle-order Iftikhar Ahmed to be the top performers for Pakistan in the aforementioned series.

While advising pacers to focus on their line and lengths, former cricketer also backed leg-spinner Yasir Shah to come good against the hosts.

“Yasir Shah can play an important and match-winning role for Pakistan in the Test series. Right-arm leg-spinners usually do well in England. Abdul Qadir was very successful in England. Mushtaq [Ahmed] and Danish Kaneria also performed well over there. So Yasir has the potential to cause difficulty to England batsmen. Now it all depends on his form and preparations. He has gotten considerable time for practice, so that will benefit him,” he said.

“Speed is important but our pacers should focus more on their line and length. Since pitches are in England are a little damp, it becomes important for pacers to find the good length spot which will trouble the batsmen,” he added.

“We should have gradually changed from departmental to regional cricket. By adopting a phase by phase approach, we would have given the cricketers an opportunity to find alternative sources of income,” he said.

“If PCB thinks it can look after cricketers and hire them without the help of departments, it’s a good thing. But I don’t think this is possible in the long run because we don’t have many sponsors especially because of Covid-19 pandemic,” he added.

“I don’t think Wasim Khan has complete knowledge about departmental cricket I would suggest that he consults with his advisors before giving his assessment on it. He has not lived in Pakistan for many years and probably does not know much about the way our cricket has been run in the past,” he further stated. 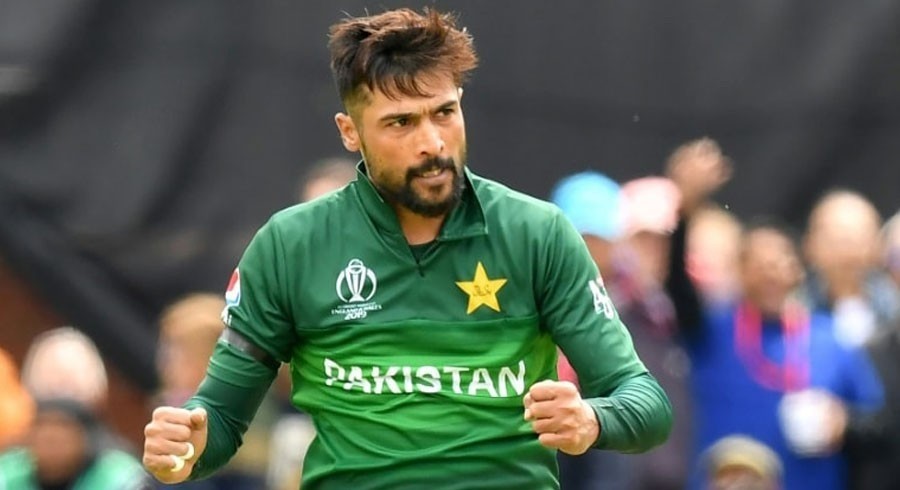 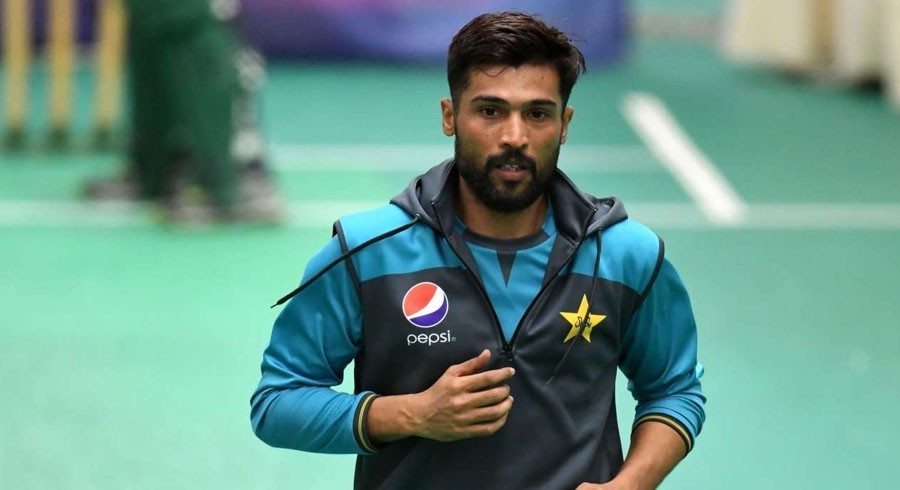