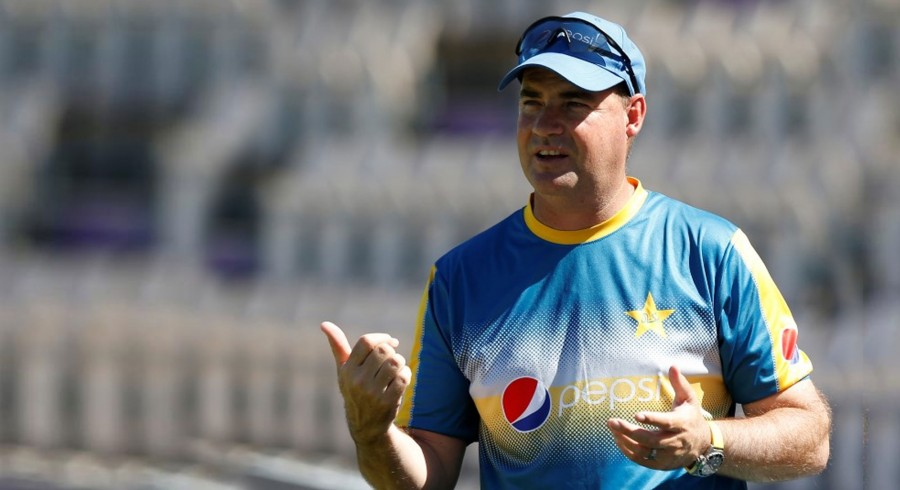 Pakistan's batsmen are facing a mental battle in South Africa after being dismissed for less than 200 for the third time in a row, their coach Mickey Arthur said on Thursday.

Pakistan were bowled out for 177 in the opening two sessions of the first day of the second Test at Newlands, showing no improvement from the first Test in Pretoria when they scored 181 and 190 and lost by six wickets.

"For the batters now it has become a mental battle. Physically, we've prepared them as best we can but we have to try now and get them in the best possible (mental) space to try and go out there and perform," Arthur told reporters after Thursday's play where the visitors were subjected to a barrage of hostile pace bowling. "Conditions are very different and it is a massive learning curve for many of our players; they are learning their trade out here. We have to keep hammering the lessons home, both in training and in the games.”

The 50-year-old South African-born Arthur who has previously coached both his home country and Australia added: "We've prepared as best we could but it is one thing preparing and then another going out there and executing. The players will hopefully grow and learn and we'll put something together in the second innings.” 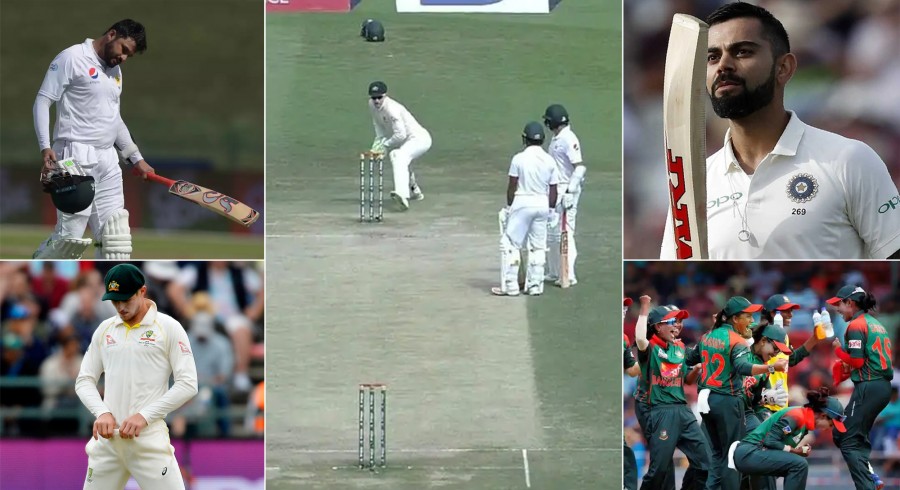 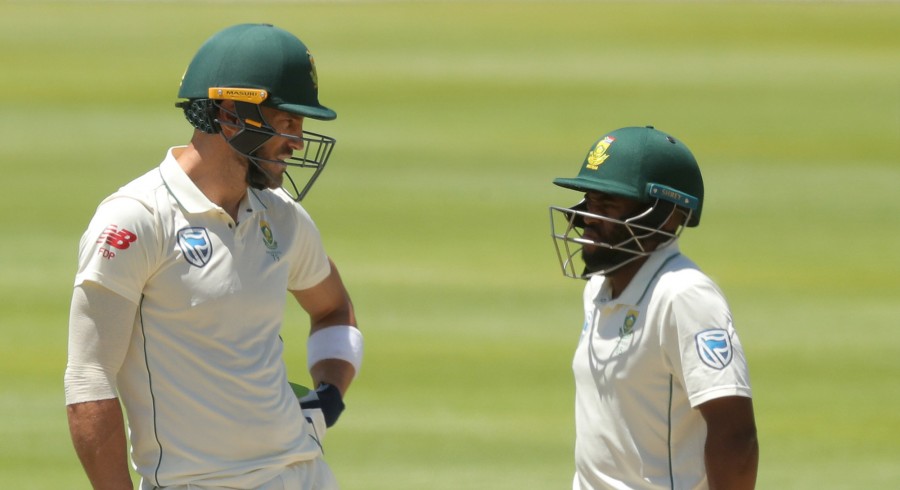