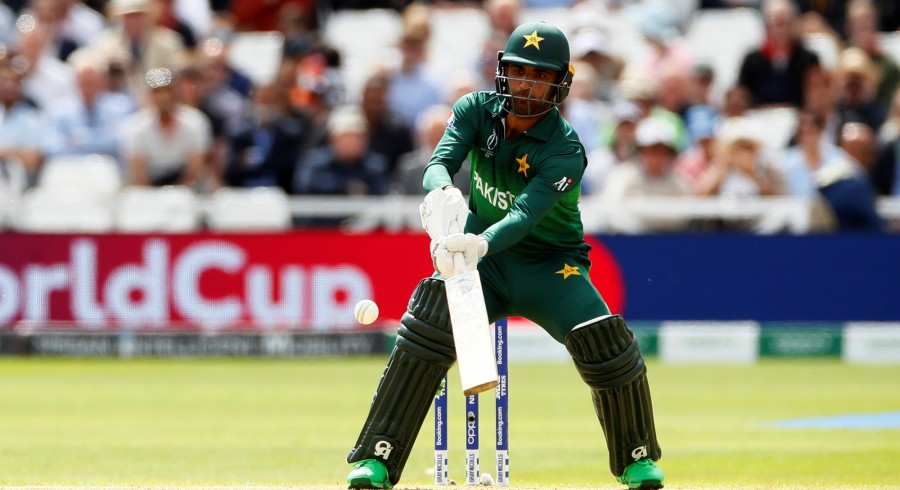 Pakistan have set a new record, during the ongoing 2019 International Cricket Council (ICC) World Cup, against England at Trent Bridge in Nottingham.

Pakistan scored 69 runs without losing a wicket during the first ten overs, after being asked to bat first by England in their second match of 2019 World Cup.

This is Pakistan's highest score in the first 10 overs in World Cup matches, since the quarter-final against India in Bangalore in 1996.

This score is also the highest score of the tournament after 10 overs by a team who are batting first and the first time a team batting first has not lost a wicket in the first Powerplay.

Pakistan defeated England by 14 runs to register their first win in the ongoing 2019 International Cricket Council (ICC) World Cup in England and Wales.

World Cup's first centuries from Joe Root and Jos Buttler were not enough to help the hosts and pre-tournament favourites overhaul the huge target of 349 set for them.