The 27-year-old will become the youngest Pakistani cricketer to be conferred with the prestigious award, Pakistan's third-highest civilian honour 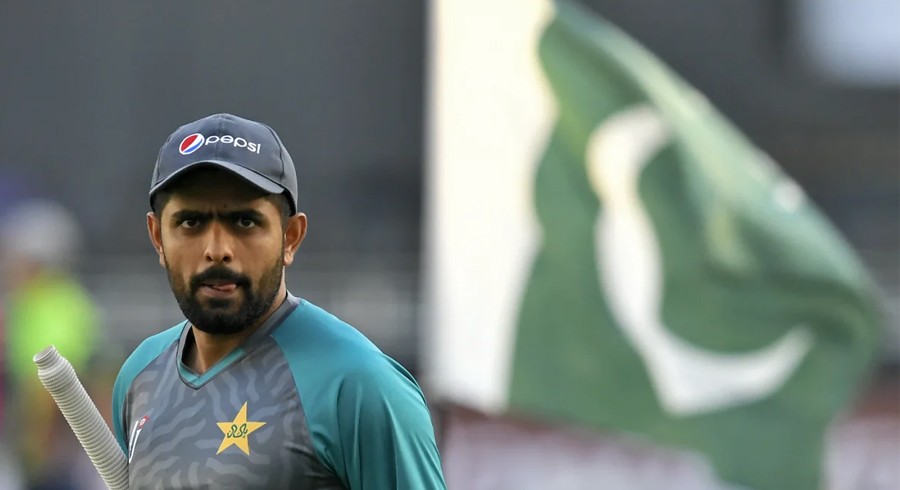 The federal government has awarded Sitara-e-Imtiaz to Pakistan men's cricket team captain Babar Azam on the occasion of the 75th anniversary of the country's independence.

The 27-year-old will become the youngest Pakistani cricketer to be conferred with the prestigious award, Pakistan's third-highest civilian honour.

It must be noted that President of Pakistan Dr Arif Alvi conferred Pakistan civil awards on 253 Pakistani citizens as well as foreign nationals on the occasion of 75th Diamond Jubilee Anniversary of the country.

The citizens were bestowed with awards for showing excellence and courage in different fields. The investiture ceremony of these awards will take place on Pakistan Day, March 23 2023.