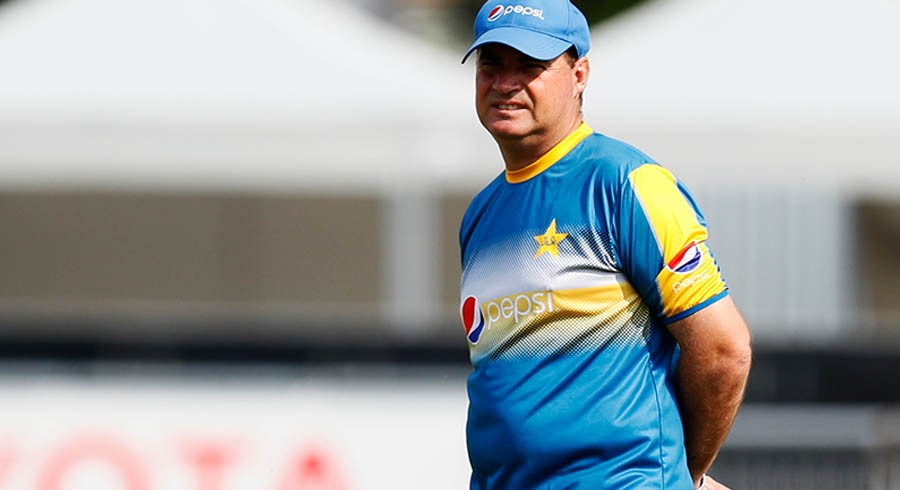 Pakistan’s win against South Africa on Sunday has brought about a more aggressive outlook from the coaching staff as they chastised journalists about their negative reporting. However the use of the word ‘suicide’ in these rebuttals can be considered alarming, at the very least.

Arthur said that he considered suicide after the match against India, where Pakistan lost convincingly against their arch-rivals.

“Please talk about the positives as well. That is why we feel like we should commit suicide. A guy should just consume poison. You can’t see any positives being reported. We can only live if we have positives to look forward to. In our environment it feels like if you lose a match the world is ending,” said Mahmood.

The team received tremendous backlash in both their professional and personal spheres of life after their miserable performance in the early stages of the 2019 ICC World Cup in England and Wales.

The coaching staff, however, should refrain from using trigger words such as suicide in their statements as it is an extremely concerning menace in society.

Press conferences carry the voice of these individuals to millions of people around the world who deal with many problems such as depression and suicidal tendencies.

Coaching staff and players therefore have a duty to be careful in the terminologies they use while addressing the media.

If Arthur actually considered suicide he should speak out about it at a different forum and should consider alternative measures as the sport does not take precedence over individual lives and mental well-being.

The normalisation of the word by the bowling coach is even more surprising in this regard because in today’s environment professionals are expected to handle criticism in a healthy manner.