A tri-nation series consisting of hosts New Zealand, Pakistan and Bangladesh was planned before the T20 World Cup 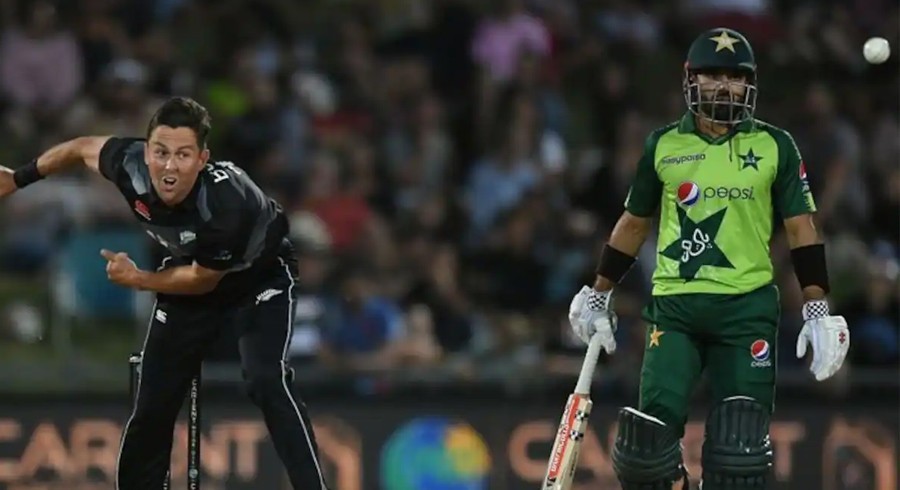 According to the details, a tri-nation series consisting of hosts New Zealand, Pakistan and Bangladesh was planned before the T20 World Cup scheduled in Australia in October this year. Discussions were ongoing in light of the Men in Green's other international commitments.

Talking to the media, PCB Chairman Ramiz Raja confirmed the participation of Babar Azam's side. "Before the 1992 World Cup, the side had arrived in Australia a month ago and we had ample opportunity to prepare for matches by playing against the local teams," Ramiz said.

"I was behind PCB's international department to somehow find a way that our team can play six to seven games before the World Cup. The pitches in New Zealand also have bounce and pace, the side will benefit from playing matches there," he added.

It is expected that the tri-nation competition will start in the first week of October where teams will play twice with each other before the final of the competition.

It must be noted that Pakistan will also host England in September for seven T20Is. The series is expected to start from September 15.