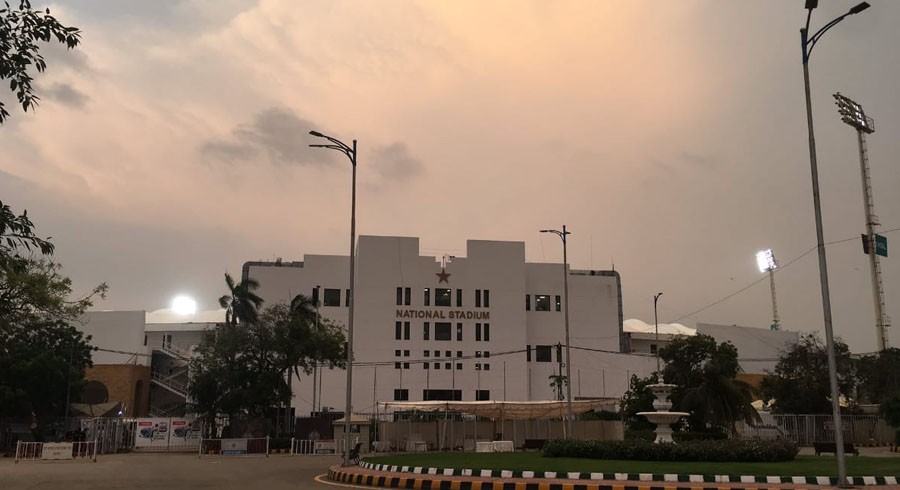 After having played their first Test on Pakistani soil, the national men’s team cannot wait for the second and final Test against Sri Lanka which will be played at the iconic National Stadium in Karachi.

Pakistan have enjoyed a phenomenal record in Test cricket here which earned the stadium a nickname of being ‘Pakistan’s fortress in Test cricket’. They have won 21 out of 41 Tests here with only two resulting in defeats for them.

With the first match ending in a draw and the upcoming Test providing Pakistan a chance to win the first Test series in the country in more than a decade and bag some crucial ICC World Test Championship points, their captain Azhar Ali is eager to lead the side at the historic venue.

“Pakistan have had an excellent record in Test cricket at the National Stadium and I can’t wait for the toss. The whole team is excited for the match,” said Azhar.

Growing up in Karachi, opening batsman Shan Masood has had ample opportunities to play first-class cricket at the iconic stadium. The 30-year-old is eager to open the innings for Pakistan in a Test match there.

“Growing up we have seen some of the best cricketing action at the National Stadium which developed my interest in the game. I remember missing my school to watch a 1996 World Cup match between Pakistan and South Africa in which Aamir Sohail scored a century. Then there was an India-Pakistan match in which Rajesh Chauhan struck a six. That match went into the final over,” said Masood.

Asad Shafiq, who boasts the record of most number of Test centuries at number six, is another player in the side who is well-aware of the conditions that the National Stadium offers in red-ball cricket. The Karachi-born has been on both sides of the fence.

“I was screaming at the top of my lungs in the crowd when [Mohammad] Asif bhai got the wicket of Sachin Tendulkar at the National Stadium in a Test match. I had sore throat after the match. Asif bhai bowled an exceptional spell that day. It is a memory that I still cherish,” said Shafiq.

After having stamped his authority in white-ball cricket, Babar Azam has put up imposing performances in Tests and celebrated the return of the game’s pinnacle format with a century on the final day of Rawalpindi Test on Sunday.

“I am very excited that we are playing the second Test in Karachi. I can’t wait to bat in Test whites at the National Stadium’s wicket after having played T20Is and ODIs there. I am hopeful that our batsmen and bowlers will perform to the fullest and make the series memorable by winning the last Test. I request Karachiites to turn out in large numbers and support the return of Test cricket to the city,” said Azam.

It was Fawad Alam’s talismanic performances at the National Stadium in the Quaid-e-Azam Trophy this year which led to a call-up to the National Stadium. The middle-order batsman scored three centuries, including 211 for Sindh against Southern Punjab, and a half-century in four matches.

“It is certainly a step in the right direction that Test cricket is returning to Karachi. The people of Karachi will come out in large numbers to support both teams, which will inspire younger cricketer to take up the game,” said Alam.

Over the years, Karachi has become almost like a home for Mohammad Rizwan as he represents Karachi Kings in HBL PSL. The wicketkeeper-batsman hopes that he will be able to entertain cricket fans with his glove-work and batting in the second Test.

“Karachi has become my city as I have been playing for Karachi Kings. I am very happy that Test cricket is returning here. I am looking forward to grabbing this opportunity and living up to the expectations that Pakistan cricket fans have from me,” said Rizwan.

The second Test between Pakistan and Sri Lanka begins on Thursday December 19. 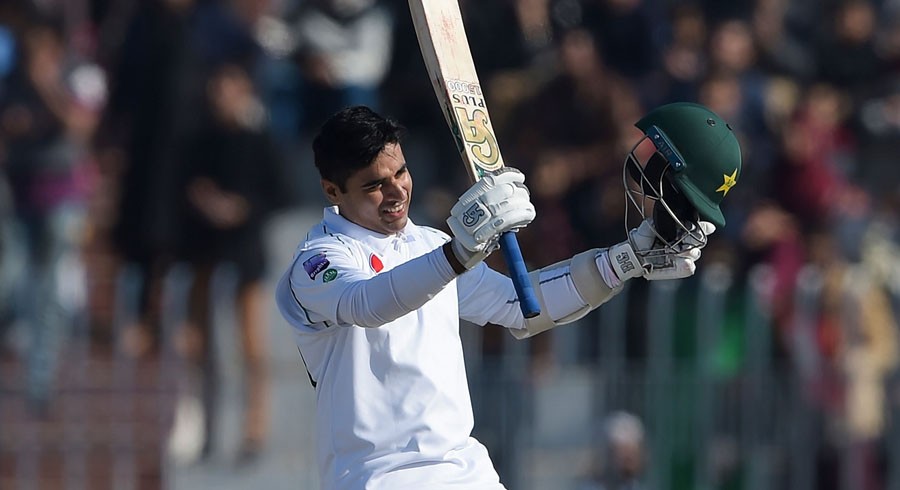 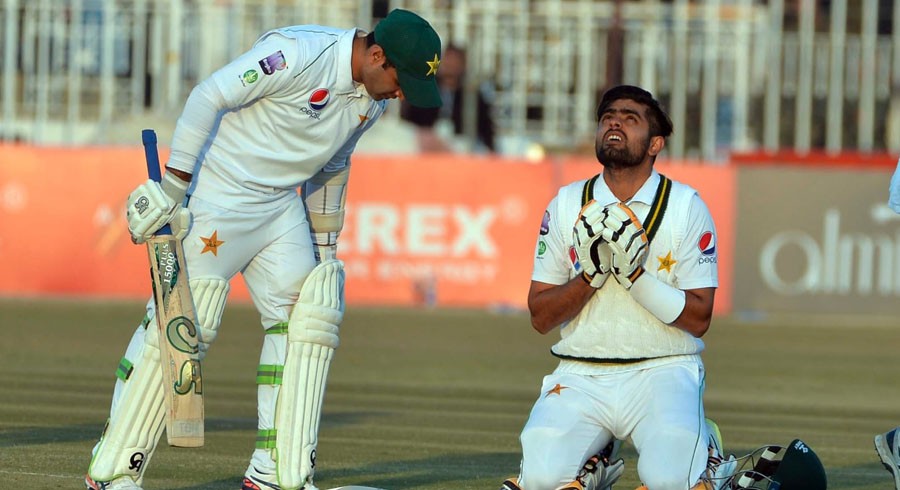 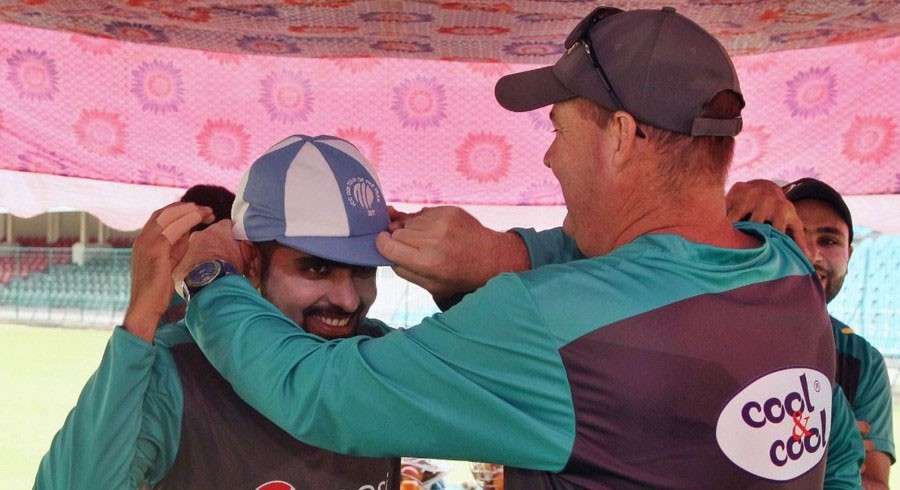