Honours even at the end of two-Test series 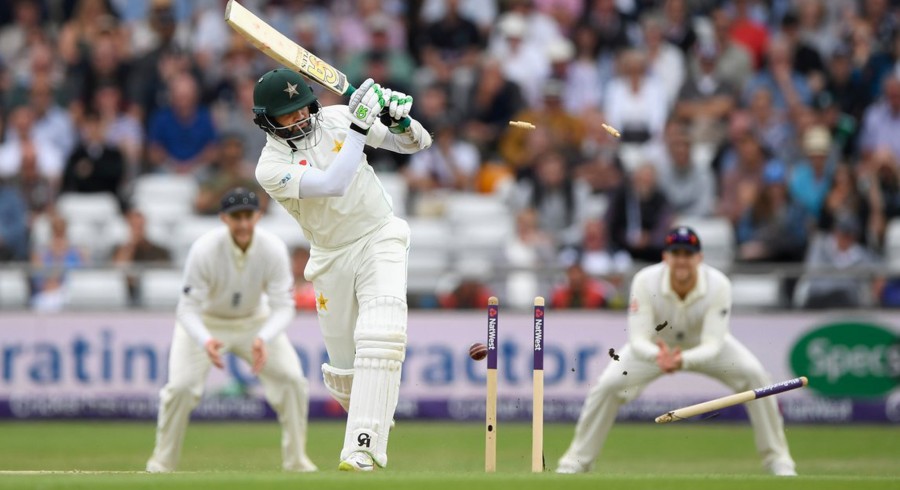 England strolled to a comprehensive win on the third day of the Leeds Test after inflicting an innings defeat on Pakistan.

After what seemed a confident start by the openers, Pakistan lost their way losing wickets at regular intervals without adding any substantial runs to the total.

Only opener Imamul Haq and debutant Usman Salahuddin could offer some resistance by scoring 34 and 33 runs respectively. Apart from them, only Azhar Ali, 11, was able to get into double figures.

Skipper Sarfraz Ahmed once again failed to lead from the front with his bat after another low score in the second innings, scoirng just 8 runs.

Stuart Broad and Dominic Bess were the pick of the English bowlers, picking up three wickets each while James Anderson bagged couple of scalps.

Earlier in the day Pakistan bowled out England for 363 in the first innings conceding a lead of 189 runs.

Jos Buttler came out with a positive approach in a bid to extend England’s first innings lead and reached his half century with a six. He remained not out on 80 runs, accumulated with the help of 11 fours and two sixes.

Pacer Mohammad Amir was pulled out of the attack due to visible discomfort in his rotator cuff. He was in pain as soon as he bowled his first ball of the day and could only last a couple of overs.

The result helps England level the two-Test series at 1-1 and avoid the embarrasment of losing a series at home. 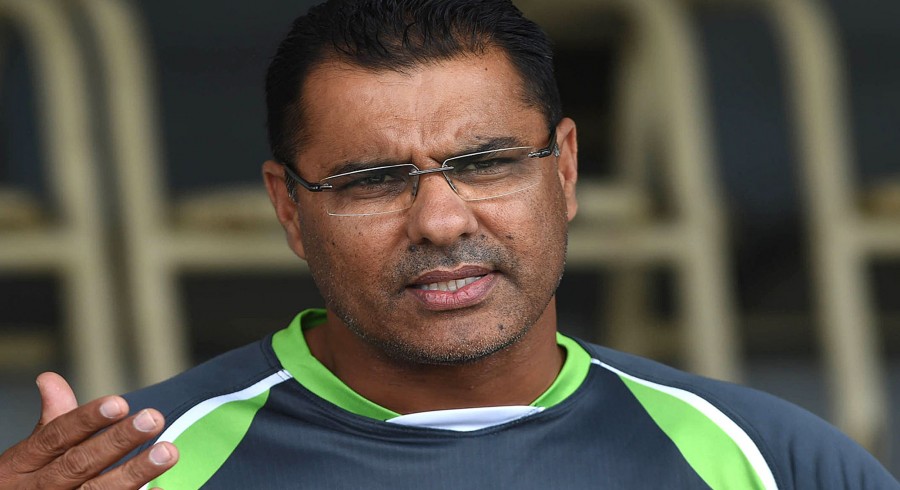 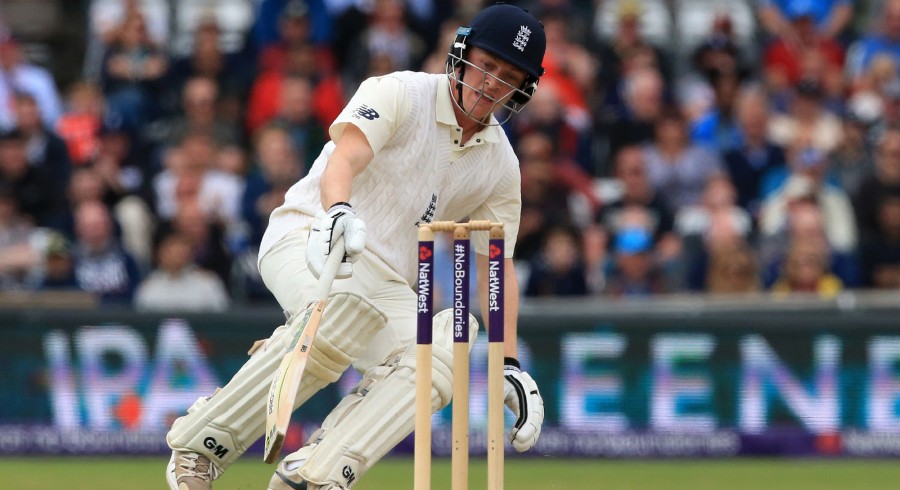