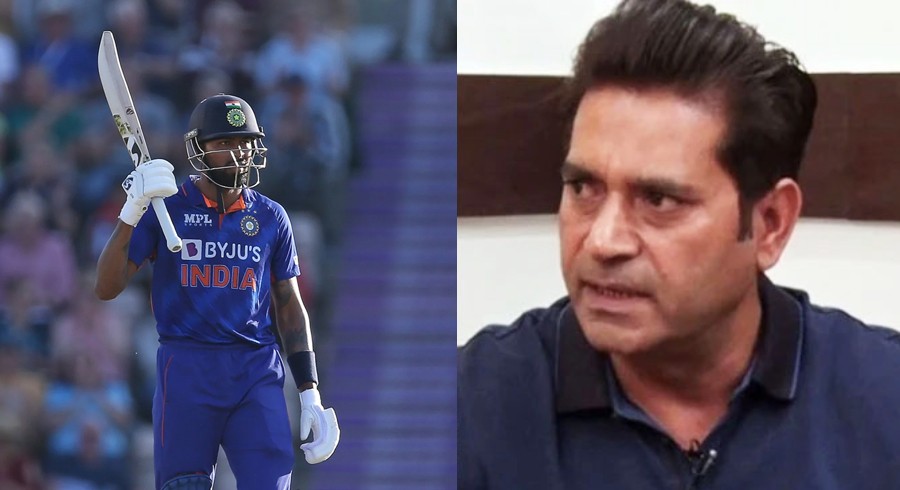 Pakistan will take on India in the upcoming Asia Cup on August 28 in Dubai. The build-up of this particular clash has already started with fans and former cricketers making predictions and opining about particular players.

Pakistan defeated India last time at the same venue in T20 World Cup, however, former Pakistan pacer Aaqib Javed thinks that India's middle-order could make the difference this time around.

He also stated that the Men in Green also lack a quality all-rounder like Hardik Pandya.

“The difference between the two teams lies in their batting. India's batting is still more experienced. If a batter like Rohit Sharma clicks, he can single-handedly win the match for India. Similarly with Fakhar Zaman. If he plays with control, he can win the match for Pakistan. But the middle-order line-up of India and Pakistan, that's the difference," he said.

"Also their all-rounder, that makes a difference. Because Pakistan does not have a Hardik Pandya like all-rounder,” he added. 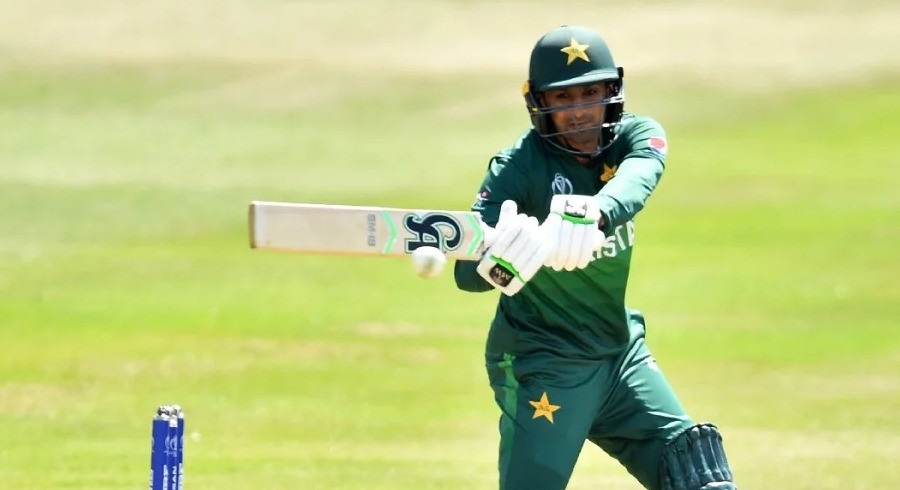