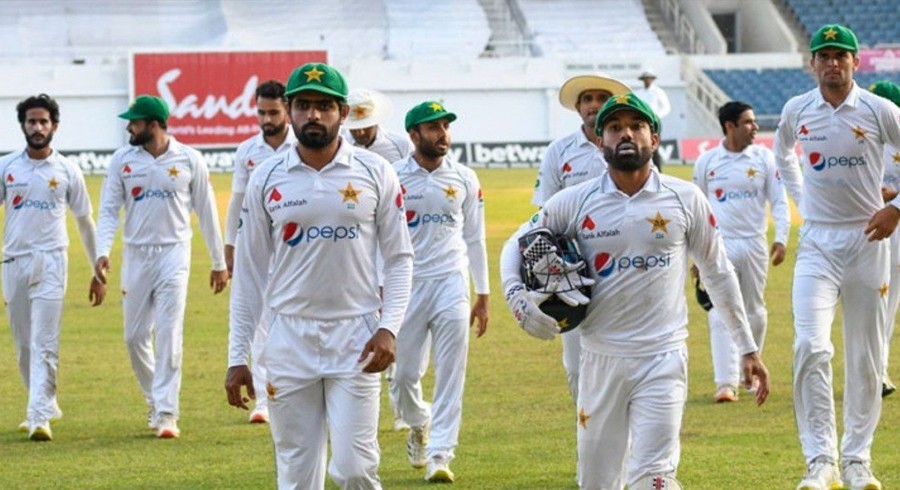 Pakistan have dropped down to the sixth in the latest ICC Rankings after England whitewashed New Zealand in three-match series recently.

According to details, New Zealand are still at fourth while England have moved to fifth. Australia remains at the top while India and South Africa remain at second and third.

Meanwhile, Pakistan have moved up to fourth place on the ICC World Test Championship 2021-2023 points table after Australia comfortably defeated Sri Lanka by ten wickets in the first Test of the two-match series.

It must be noted that Pakistan will have a chance to claim the fifth spot back as they are scheduled to play two-match Test series against Sri Lanka.