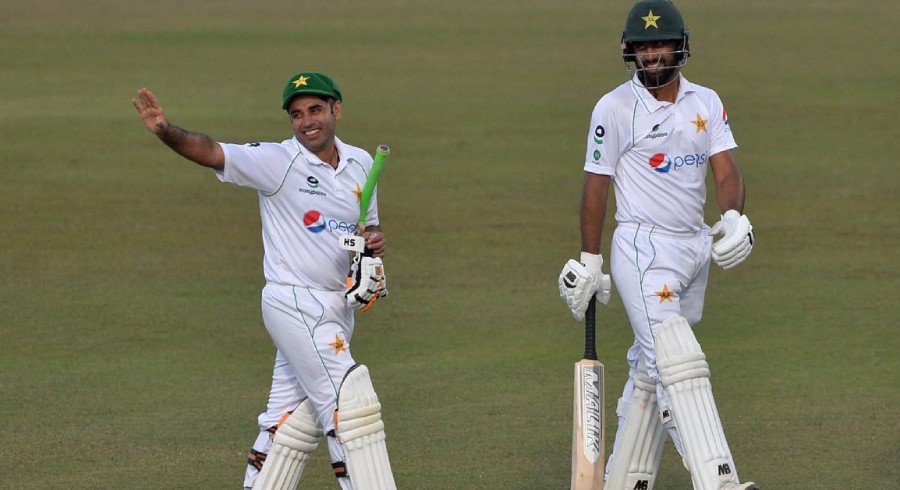 Pakistan have secured a comfortable eight-wicket win over Bangladesh in the first Test of the two-match series in Chattogram.

While chasing 202, the visitors reached the target in the morning session of day five. The opening pair of Abid Ali and Abdullah Shafique starred for Pakistan in the chase.

Pakistan stamp their authority with a comfortable eight-wicket win over Bangladesh in the first Test of the two-match series#BANvPAK pic.twitter.com/OZI0yq0O2v

Abid Ali and Abdullah Shafique started the day five proceedings from where they left on day four. Abid aimed to score quickly and smacked three consecutive fours off Taijul Islam's 39th over.

Meanwhile, Abdullah Shafique looked to chip in singles. The 22-year-old walked back after scoring 73 off 129 balls. Mehidy Hasan Miraz broke the opening stand of 151 runs as he trapped Abdullah for a leg before. Abdullah hit eight fours and a six in his 129-ball innings.

Azhar Ali joined Abid in the middle and the senior batter looked to regain some form as he was dismissed for a golden duck in the first innings.

Abid was on course to complete his second century of the Test match but he fell on the score of 91. Taijul Islam's delivery hit Abid in front of the middle and it was crashing into the middle and leg. In his 148-ball knock, he stroked 12 fours.

It was a matter of time for visitors to complete the chase. Skipper Babar Azam and Azhar Ali guided Pakistan to victory in the 59th over. Azhar and Babar remained undefeated on 24 and 13 respectively.

Abid was handed Player of the Match award for his 133 and 91 in both the innings of the Test match.

The second and final match of the Test series will start from December 4 at the Sher-e-Bangla Cricket Stadium in Dhaka. 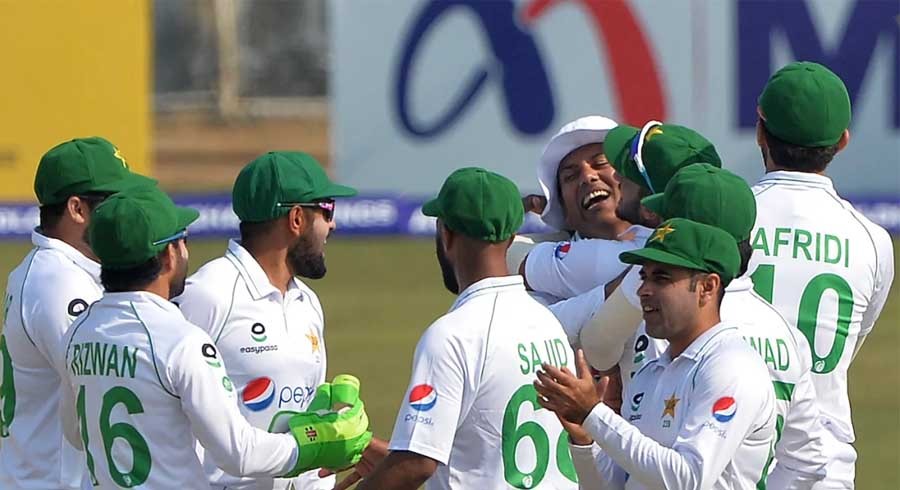 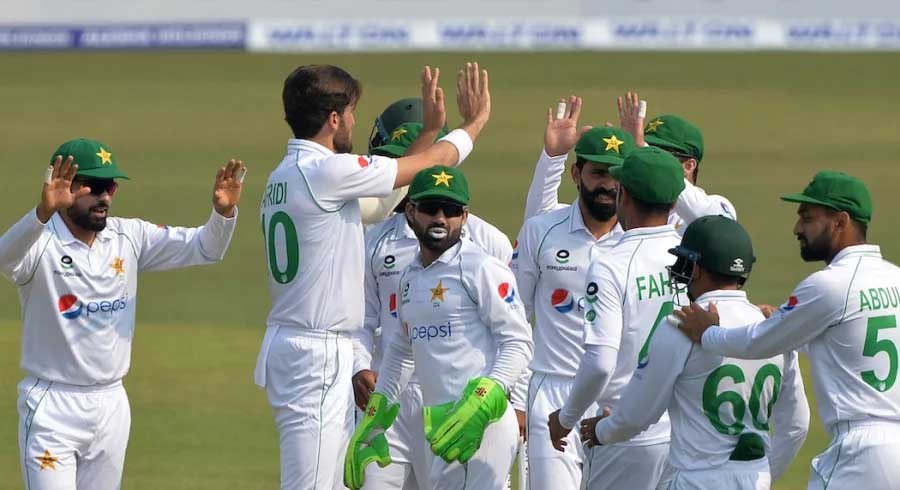 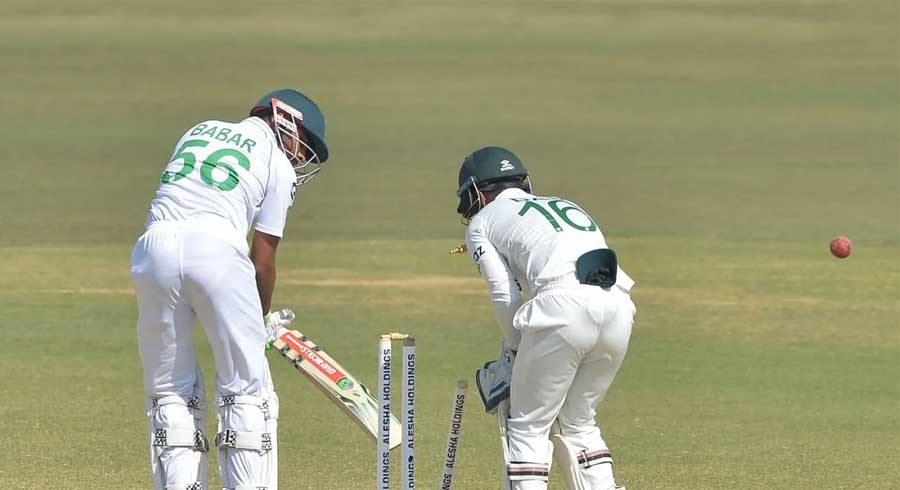 Pakistan all out for 286, Bangladesh take 44 runs lead in first Test