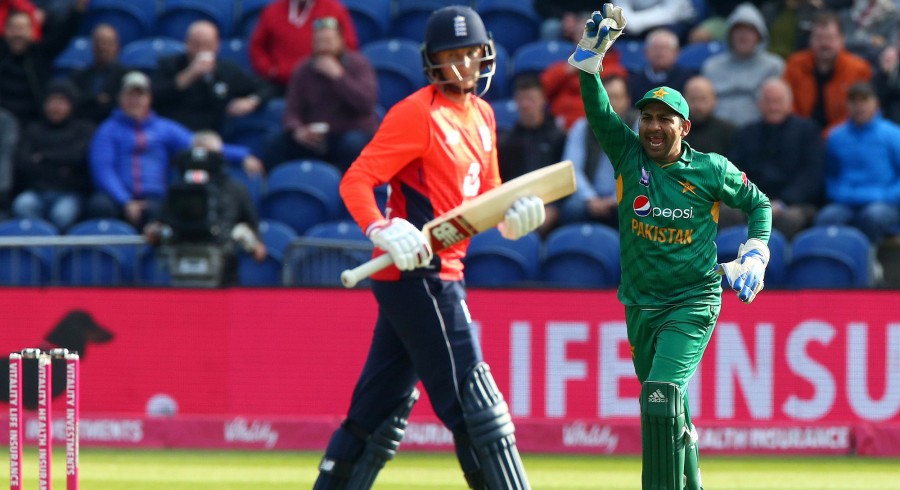 Pakistan and England will square off against each other in the first One-day International (ODI) of the five-match series, at The Oval in London on May 8, 2019.

This series holds great significance for both sides, as they will be looking to use these matches as preparation for the upcoming International Cricket Council (ICC) World Cup.

Opener Fakhar Zaman made his ODI debut in England two years ago, in Champions Trophy, and will be looking to replicate his performance from that tournament — where he scored two fifties and a hundred in four games.

In the absence of veteran all-rounders Mohammad Hafeez and Shoaib Malik, middle-order duo of Babar Azam and Haris Sohail will have to play the anchor role in the middle overs of the innings.

Lower-order batsman Asif Ali will be looking to grab the opportunity in this series with both hands, in order to impress the selectors with his hitting and make a case for his inclusion in the World Cup squad.

Pakistan will miss the services of quality leg-spinner in Shadab Khan, since his replacement leg-spinner Yasir Shah has been unable to impress in his stop-gap ODI career.

All-rounder Imad Wasim scored an impressive century in the tour opener against Kent and will be keen to make an impact in all the three departments.

While young pacers Shaheen Shah Afridi and Mohammad Hasnain have been grabbing the headlines, all eyes will now shift towards left-arm pacer Mohammad Amir. The left-arm pacer will be looking to use his past experience in England to provide a breakthrough performance, which will pave his path into the World Cup squad.

England is the number one ranked side in this format and will be buoyant to continue their dominance.

The home side will also be boosted by the return of their regular ODI side members, who missed out from the T20I match against Pakistan.

The explosive wicketkeeper-batsman Jos Buttler along with the all-rounder Ben Stokes will return to the side and will look to provide impetus towards the later part of the England innings.

All-rounder Moeen Ali will also be part of the ODI side and will look to hunt in pairs with his spin partner Adil Rashid.

Pacer Jofra Archer has had impressive outings in England colours so far. However, his real test and audition for the World Cup will begin now, as he takes on a much stronger side Pakistan, in the 50-over format.

Last time Pakistan played an ODI match at The Oval, they beat India in the final to claim the 2017 Champions Trophy title.

The pitch at The Oval is known for producing high scoring encounters. In the last three ODIs at this venue, team batting first has registered a 300-plus total twice.

However, the weather conditions on the match day are likely to be overcast and there is 60 per cent chance of rain, which could make the match a start-stop affair.