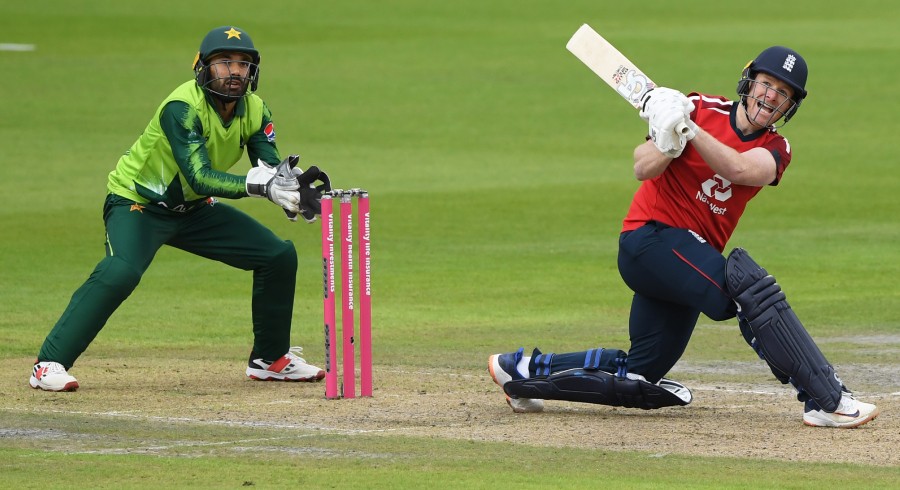 A special committee has been set up by the Pakistan Cricket Board (PCB) and England and Wales Cricket Board (ECB) to iron out the details for the England cricket team's upcoming tour of Pakistan.

Both boards will collaborate together to discuss various issues including the tour schedule and security arrangements throughout the series. It is expected that the tour is set to kick off on September 15.

The England team will travel to Pakistan again following the conclusion of the ICC T20 World Cup to play a 3-match Test series later this year.

PCB Chairman Ramiz Raja, last week, said that the board will soon announce the final dates for the England tour along with other details such as venue, time, and tickets pricing.