The match is scheduled to kick off at 8:30 pm 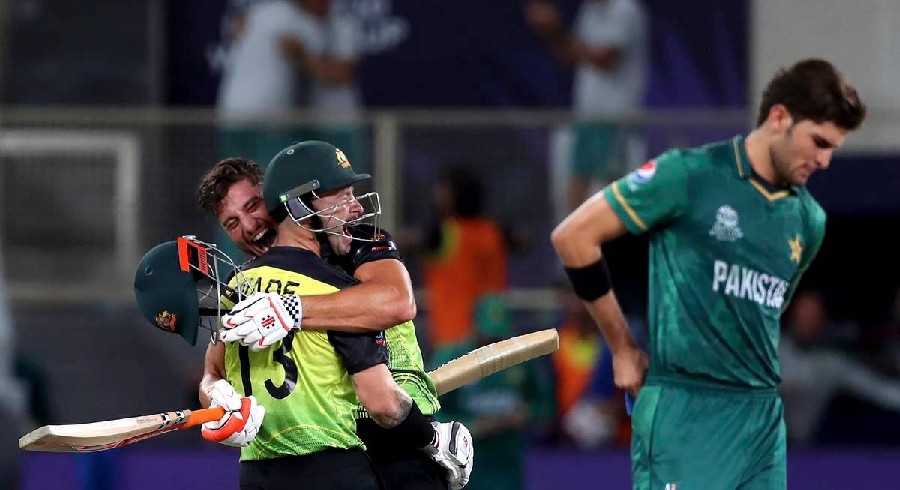 Pakistan will face off against the Kangaroos in a tour-ending T20I at Gaddafi Stadium, Lahore. The historic series between Pakistan and Australia will come to a close with a one-off T20I match which will be played today.

Australia won the three-match Test series 1-0, while Pakistan got the better of the Aussies in the ODI by beating them 2-1.

With the series also tied at 1-1, the last series plays the role of playing a tie-breaker where the winner gets all.

The last time Pakistan faced Australia in a T20I game was back when Matthew Wade and Marcus Stoinis delivered heartbreak to all the Pakistan fans in the ICC T20 World Cup semifinal.

Both teams are in top form as the Aussies have won 10 of their last 12 matches whereas Pakistan has lost only once in their previous 12 games and that was the aforementioned game against Australia.

The visiting team is facing a tough situation as they are missing a number of key players and only three players from the semifinal against Pakistan are available for selection, which includes  Aaron Finch, Adam Zampa and Marcus Stoinis.

Cameron Green and Marnus Labuschagne will be making their T20I debuts, while Travis Head will be playing his first match in the format since 2018.

Pakistan's only concern is with Shadab Khan who might be available for selection after having already missed the ODI series. On the other hand, Shahnawaz Dahani and Usman Qadir will be likely to feature today against Australia as well.

This match will be the road to the 2022 ICC Men T20 World Cup in Australia later this year.

The players to watch out for in this match are the top two ranked T20 batters, Babar Azam and Muhammad Rizwan, along with the pace duo of Shaheen Afridi and Haris Rauf for Pakistan.

Australia has some promising stars itching to make their mark in the T20 format, but only Adam Zampa and Stoinis are the players with some experience and form. The skipper of Australia, Aaron Finch, is struggling with his form as he has scored three ducks in his last four innings against Pakistan.

Pakistan is currently ranked third behind England and India in the ICC Men T20 Rankings, while Australia is at number six.