The Pakistan cricket team’s bowling has struggled to perform, in a meaningful manner, during the recent past which is raising question marks, ahead of the 2019 International Cricket Council (ICC) World Cup in England and Wales.

Jonny Bairstow's commanding hundred was the centrepiece of World Cup hosts England's six-wicket win over Pakistan in the third one-day international at Bristol on Tuesday.

That left England with a seemingly challenging target, particularly as they had rested Jos Buttler following his match-winning 110 not out in the second ODI at Southampton on Saturday.

But Bairstow and opening partner Jason Roy, who made 76 after Shaheen Shah Afridi dropped an easy chance to catch him at mid-off on 21, shared a blistering stand of 159 inside 18 overs.

The pair took advantage of a good pitch, short boundaries, fast outfield and an inexperienced Pakistan attack — Mohammad Amir was again ruled out with chicken pox — to repeatedly send the ball soaring over the ropes.

Pakistan captain Sarfraz Ahmed took some consolation from his side's batting display but he was not satisfied with the way his bowlers bowled.

"The way we put runs on the board, I was very confident," he said. "But the bowling wasn't quite up to the mark." 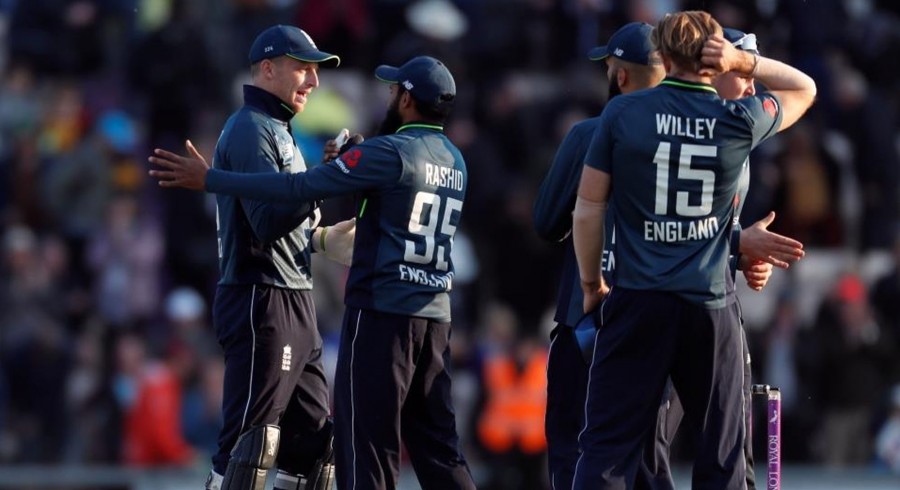 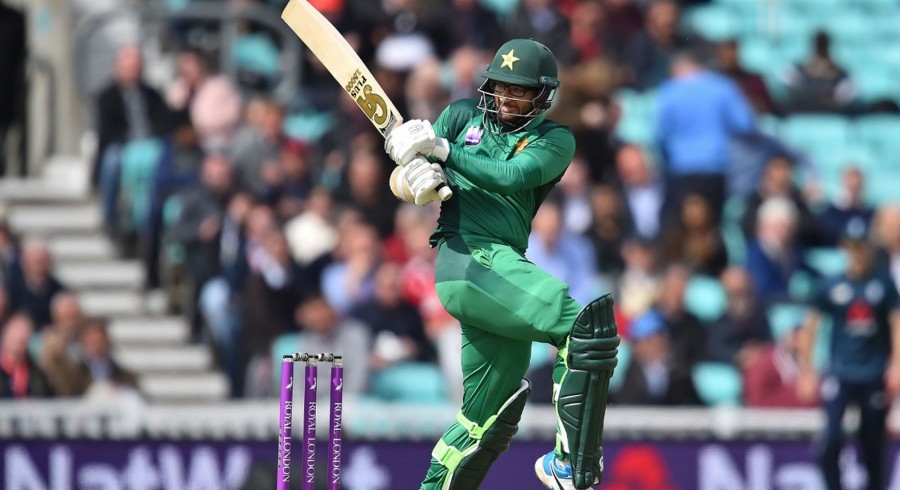