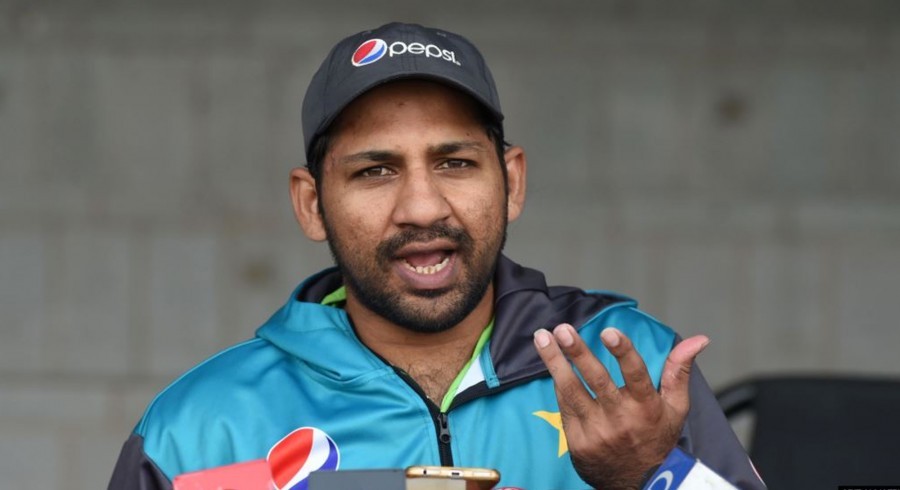 Pakistan fans are expected to make up a large chunk of the crowd in the west country and there are fears they might follow the example of the India supporters who jeered Smith at the Oval on Sunday.

But Pakistan captain Sarfaraz says his compatriots will not resort to such tactics.

A large number of Indian fans chanted "cheater" at Smith, who back in action following a year-long ball for his role in the ball-tampering scandal that rocked Australia during their tour of South Africa in 2018.

India captain Virat Kohli gestured in an effort to quiet the crowd and later apologised to Smith.

Meanwhile, Sarfaraz vowed Pakistan will put their 5-0 whitewash by Australia in March behind them.

"I think that thing is gone, it's past," said Sarfaraz of the series in which he and six other top players were rested by Pakistan. "We're not thinking about that. Actually we are thinking about tomorrow's game. So our morale is very high and we will do our best."

Sarfaraz refused to be drawn on whether Australia will be troubled by the absence of all-rounder Marcus Stoinis, who has been ruled out with a side strain.

Australia have summoned another all-rounder Mitchell Marsh as potential cover for Stoinis.

Pakistan were left frustrated after their match against Sri Lanka was washed out at Bristol on Friday, leaving them to share a point.

Before that, Pakistan had brought their campaign back on track with a surprise 14-run win against tournament favourites England, after a poor defeat at the hands of the West Indies.

With bad weather forecast for Taunton on Wednesday, Sarfaraz said his team are ready for a shortened match.

"Firstly, we can't control the weather. It's same for both teams. But if the match is short, definitely the planning is a change one," he said.