Former Pakistan all-rounder believes that if Indians don’t compare their players with Pakistan, then we shouldn’t do that as well 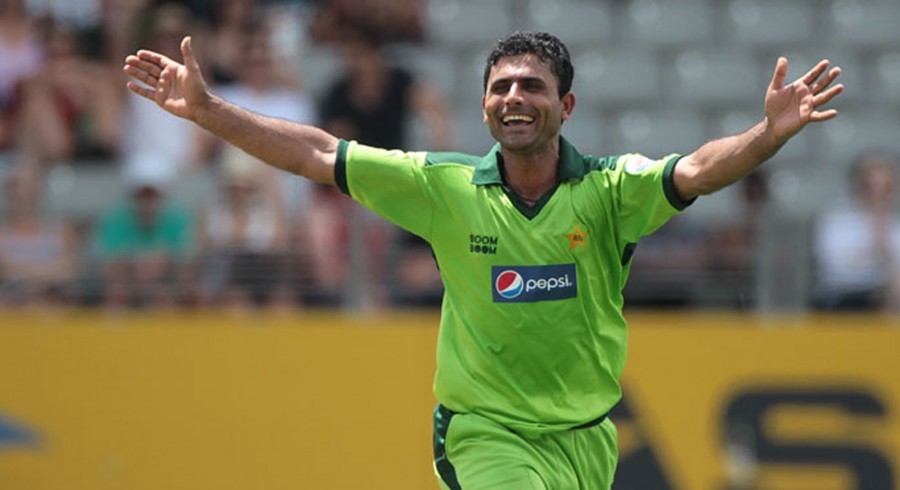 Former all-rounder Abdul Razzaq believes that it is wrong to compare Pakistani and Indian players as the former has produced more talented players.

The Khyber Pakhtunkhwa head coach shared these thoughts while answering a question about comparison between Babar Azam and Virat Kohli, during an exclusive interview with Cricket Pakistan.

“Firstly, we should not say such a thing [compare Virat Kohli with Babar Azam]. You can’t compare Indian players with Pakistan players because Pakistan has more talent. If you look at our history, we have so many great players who we can draw comparisons with like Mohammad Yousaf, Inzamamul Haq, Saeed Anwar, Javed Miandad, Zaheer Abbas and Ijaz Ahmed,” said Razzaq.

“Virat Kohli and Babar Azam are completely different players. If we want to compare the two, then it’s important to hold matches between Pakistan and India and then judge who is a better player,” he added. “Virat Kohli is a good player and he has performed well against Pakistan. I have nothing against him but if Indians don’t compare their players with Pakistan, then we shouldn’t do that as well.”

He also backed Babar to break all the records in international cricket.

“He [Babar Azam] played under me for five to six years at ZTBL and I never dropped him as captain. He was very talented and a very decent batsman. He proved himself [on the world stage] and is now the number one batsman,” he said. “If we look after him properly, he will go on to break all the records.”

He is also against the idea of hiring foreign coaches for the Pakistan national team.

“I don’t think hiring foreign coaches is the right thing to do. There is communication gap between players and the coaching staff where foreigners are hired. Whereas, local coaches have a better understanding with players which is why they should be backed instead of experimenting with foreign coaches. ” he concluded. 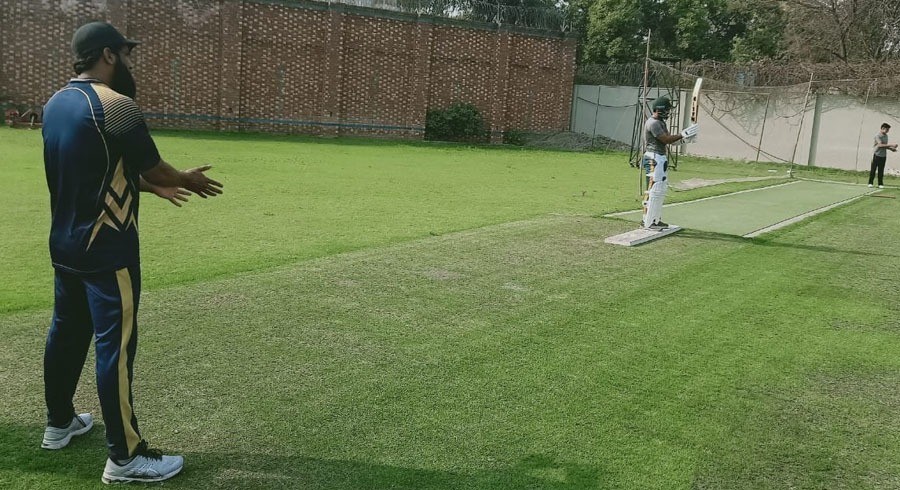