However, the former left-hander also stated that Virat Kohli-led India might be too strong for their neighbours 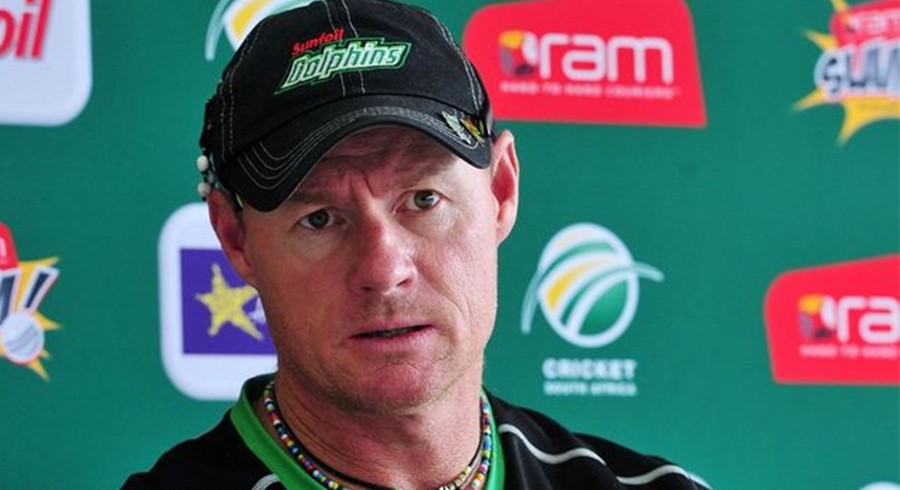 Former South Africa all-rounder Lance Klusener believes that Pakistan have got the ability to upset India in the upcoming T20 World Cup.

The Men in Green will take on arch-rivals India on October 24 in Dubai, to kick start their campaign in the mega event.

“India-Pakistan is always a huge, huge game. This clash is not the one to be missed, especially in big competitions like World Cups. The Pakistan team has come a long way of late. They’ve produced some excellent batters. Their bowling will always be competitive. However, if India has a bit of an off day and Pakistan brings their best game, they can easily cause an upset,” Klusener told Times of India.

However, the former left-hander also stated that Virat Kohli-led India might be too strong for their neighbours.

“I feel, possibly, India’s got too much ammunition for a team like Pakistan. However, we know how unpredictable they [Pakistan] are and how exciting they are to watch. So, it’s a very difficult one to call, but if Pakistan shows up and has a good day, they can beat any team in the world,” he added.

The mega event will take place between October 17 and November 14 in UAE and Oman. 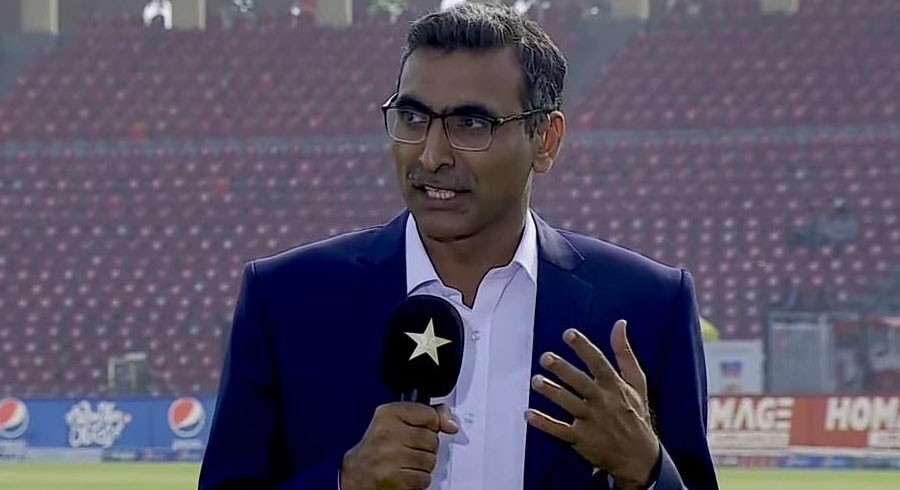