Pakistan Cricket Board (PCB) chairman Ehsan Mani, like his predecessor Najam Sethi and many other cricket pundits, has questioned Board of Control for Cricket in India’s (BCCI) policy of actively playing against the Men in Green in International Cricket Council (ICC) events, simultaneously abstaining from facing them in a bilateral series.

In an interview to ESPNcricinfo, Mani said that cricket fans of both countries want to see Pakistan and India play each other more often.

"The main thing is that we play cricket against each other,” said Mani. “When we play cricket, especially in our countries — when we go to India or when they come here — helps in increasing people-to-people contact. Indian fans come to Pakistan. Lakhs of fans have come to Pakistan from India and everyone goes back happy.”

He added that the strained political relations between Pakistan and India can improve by maintaining contact through cricket.

"There's no better way to improve the relations between countries than having sporting contacts, cultural contacts. For me, that is far more important than any amount of money that comes into the game,” he said.

However, he was not optimistic of a bilateral series happening in the near-future, citing elections in India as one of the reasons.

"Indian public obviously love to see India and Pakistan playing, and so does the Pakistan public. Rest of the work is of the politicians and frankly, once India is in the lead-up to its elections next year, so I don't think there will be any softening in their attitude. But in the long term, the people want it and you can't go against the will of the people forever.”

He continued by calling BCCI’s policy of not allowing team India to play in a bilateral series against Pakistan ‘hypocrisy’, as they actively face them in ICC events.

"There is a lot of hypocrisy at the moment. India plays an ICC event against us but doesn't play a bilateral series. That is something that we need to address,” he said.

Mani, unlike Sethi, opposed the view that financial gain was the main motive behind the resumption of Pakistan-India cricketing ties.

He added that although Pakistan-India matches have the “highest value financially in the world”, but the PCB can survive “forever” without playing against India. 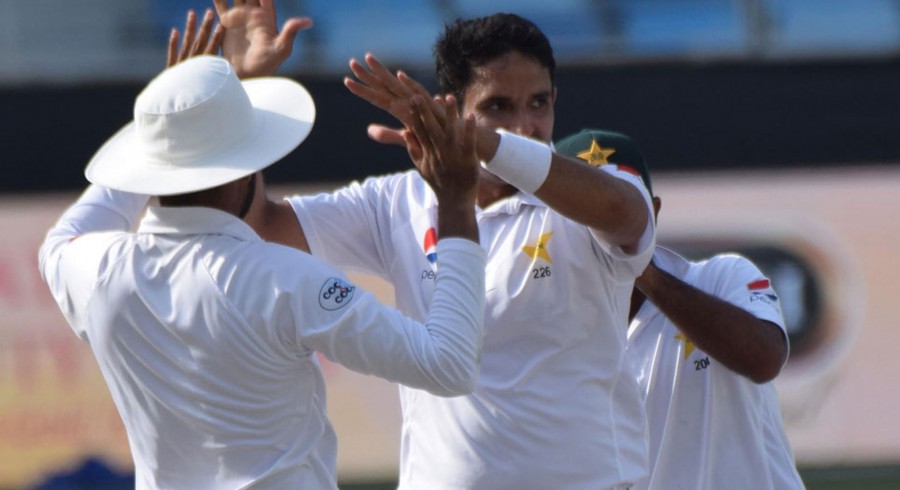 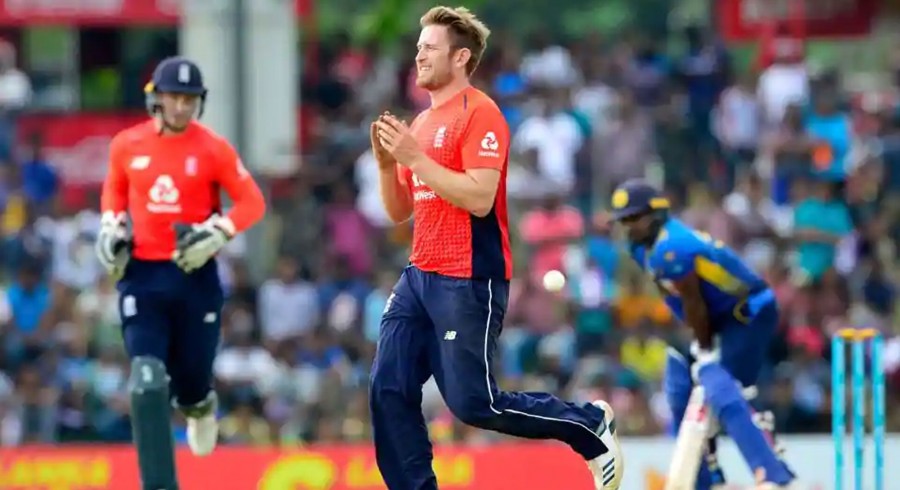