The training camp for the selected players will take place in Rawalpindi. 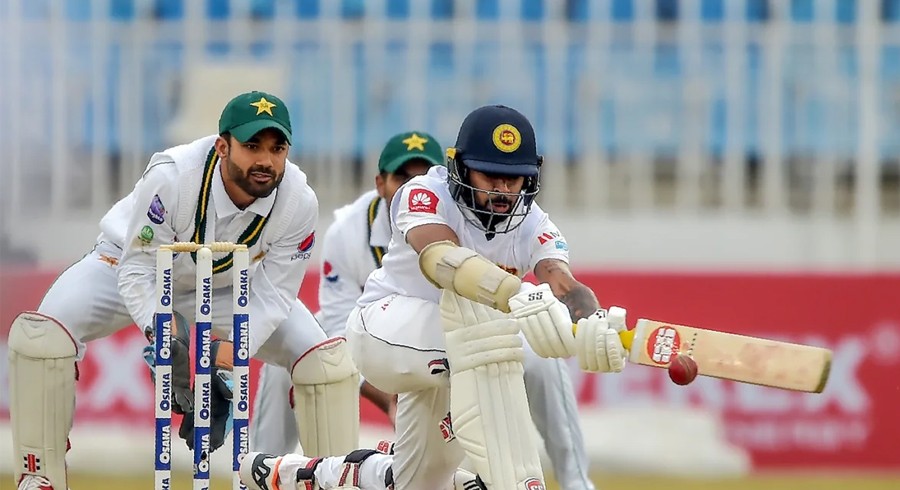 The announcement of the Pakistan men's team squad for the two-match Test series for the tour of Sri Lanka is expected next week.

According to the details, the training camp for the selected players will take place in Rawalpindi.. The players will report to Rawalpindi on June 25, while the camp will commence from the next day.

According to sources, there is no possibility of much change in the squad for the home series against Australia.

Meanwhile, the exact dates for the Test series are yet to be finalised by the Sri Lankan cricket board.

It must be noted that three-match ODI series was also part of the tour, however, it was scrapped as Sri Lanka Cricket (SLC) had requested Pakistan Cricket Board (PCB) to remove ODIs as they are planning to stage Lanka Premier League (LPL) one week before the scheduled time.