The Men in Green will go through mandatory Covid-19 test, upon arrival in England 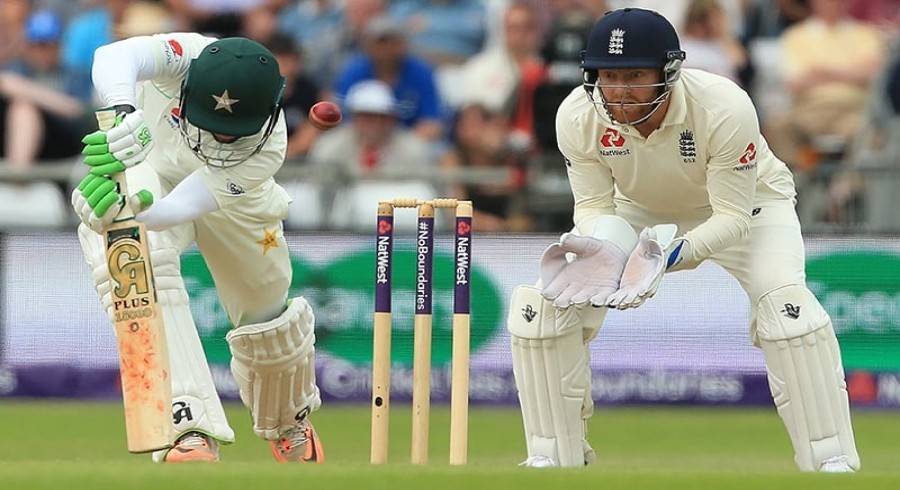 Pakistan team is likely to leave for their scheduled tour to England on July 5 or 6, where they will play three Tests and three Twenty20 Internationals (T20Is) against the hosts.

The Pakistan Cricket Board (PCB) Chief Executive Wasim Khan is optimistic about the team’s tour of England.

"ECB is trying its best to ensure cricket takes place this summer, including plane for travel to the bio-secure venues where we will play in," Khan said. "It’s encouraging from that perspective and the PCB is very optimistic about the plans in place."

Meanwhile, the board is assembling a squad of 25 to 28 players, including, both, Test and T20I players, for the aforementioned tour and is expected to organise few internal warm-up games during the tour, in order to prepare for the series.

Pakistan cricketers will also be allowed to resume their individual training from next week. A routine training plan has been prepared for every player by Dr. Sohail Saleem after consultation with Pakistan chief selector-cum-head coach Misbahul Haq, bowling coach Waqar Younis and Strength and conditioning coach Yasir Malik.

During the first stage from next week, the focus will be on individual training. From the first week of June, all players will report at National Cricket Academy (NCA) in Lahore and will start training in a group.

For this purpose, all safety procedures and health protocols will be followed at the NCA. After getting clearance from the government, a camp will also be setup in Gaddafi Stadium, where players will take part in practice matches before departing for the England tour. 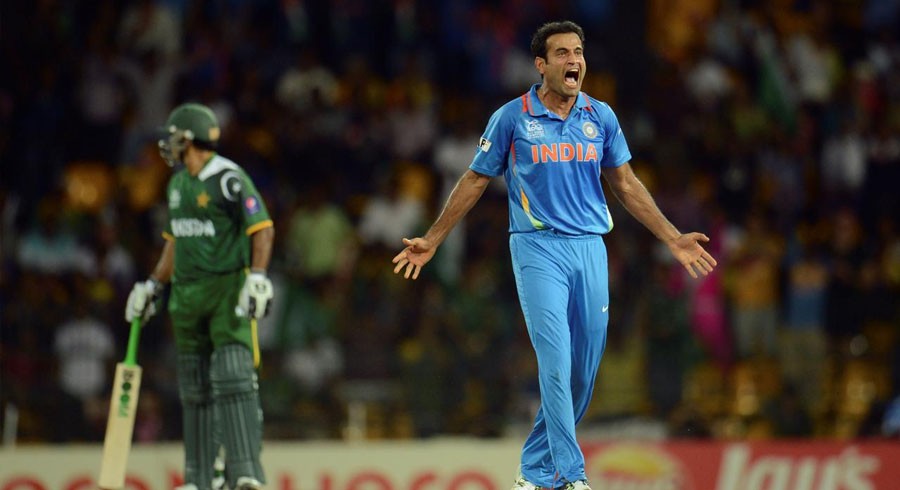 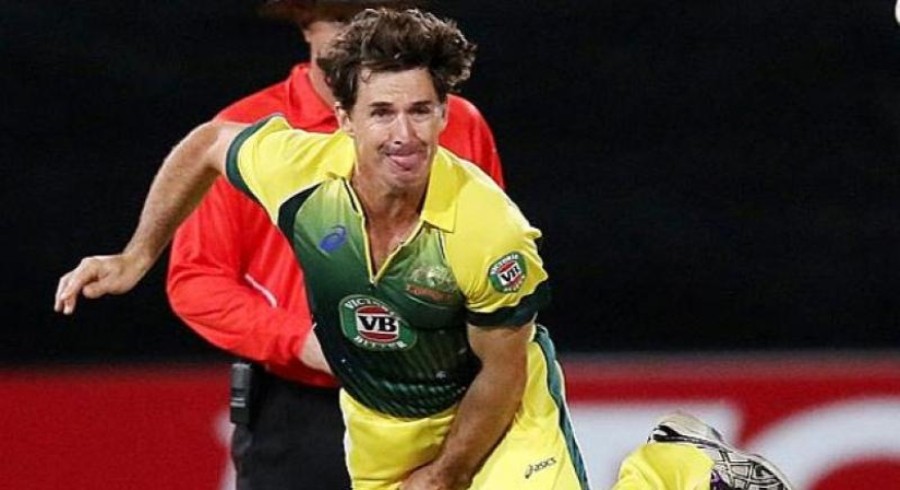